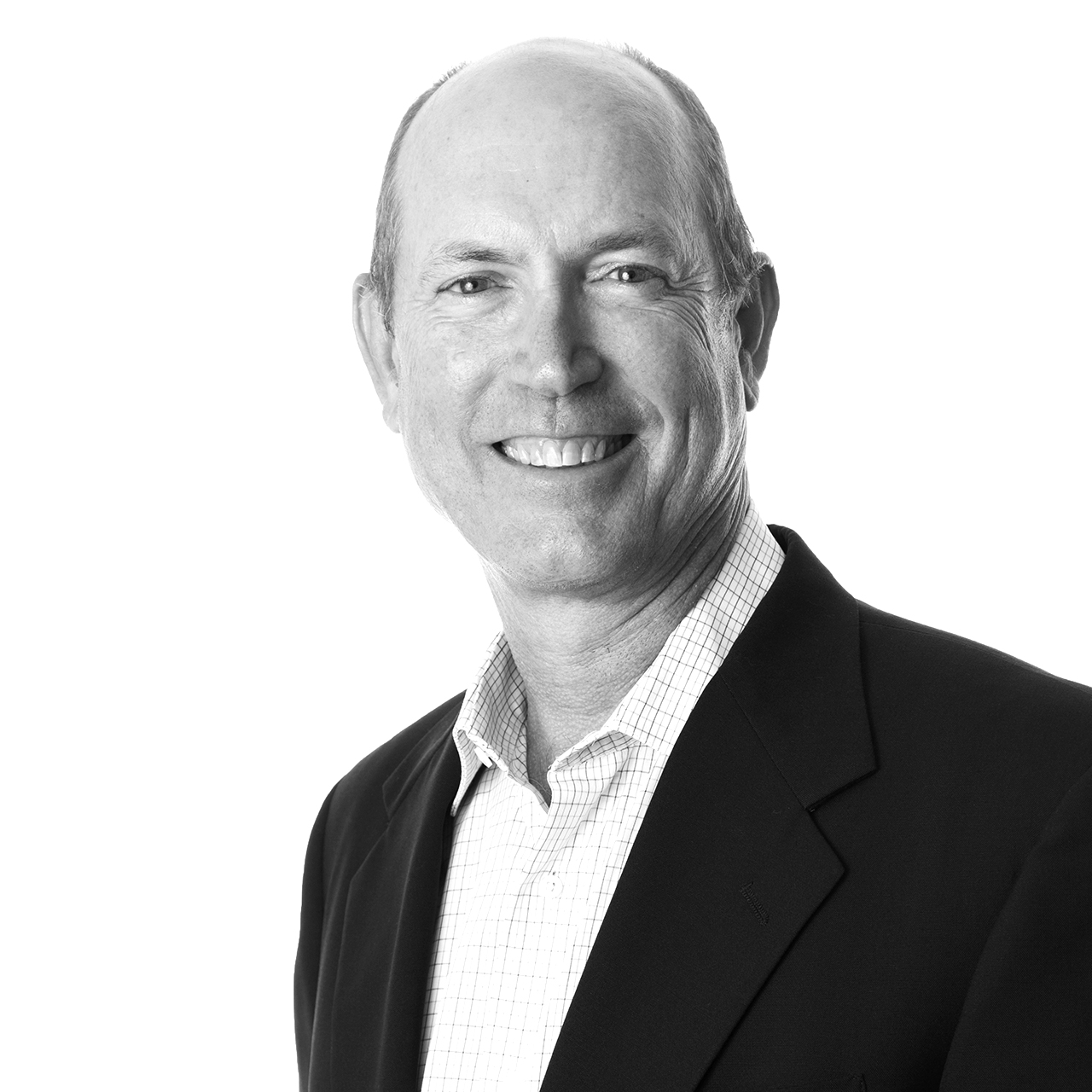 Experience
Prior to joining Jones Lang LaSalle in 2012, Clyde was an office specialist with Grubb & Ellis Company. There he was responsible for the leasing and sale of over 589,000 square feet over a 24 month period. He ranked in the “Top 100” agents nationwide, and in the “Top 5” locally for eleven consecutive years, including Top Producer Honors for 1997, 2001 and 2009.

Previously, he held a variety of marketing positions for the Xerox Corporation in Northern California and Nevada.  As a Senior Marketing Executive, he received three President's Club awards and was the 1986 Sacramento District's Most Valuable Player for sales excellence.