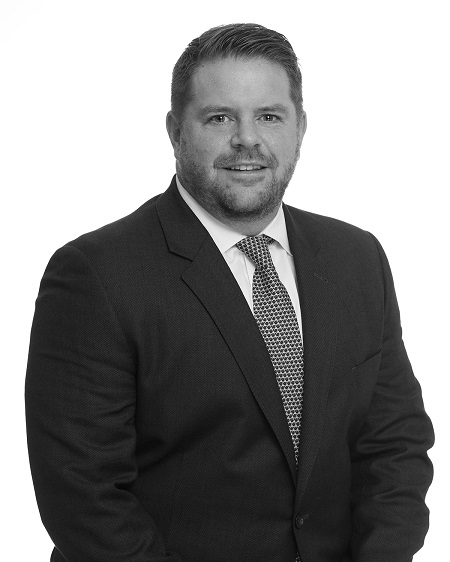 Clint Olsen serves as a Managing Director at JLL. Clint has been selling commercial real estate in New York City for over 15 years. In that time, he has been involved in over 150 transactions, including the sale of buildings, development sites, non-performing debt, air rights and retail condominiums. He has also worked with banks in underwriting non-performing assets and debt in the New York City area.

Throughout his career, Clint has served on several NYC-based charitable organizations, including The Massey Knakal Charitable Foundation, which raised funds for smaller, local non-profit groups. He has also served on the board of Cristo Rey School of Harlem, which provides NYC at-risk youth with an opportunity to receive a private school education at a drastically reduced tuition.