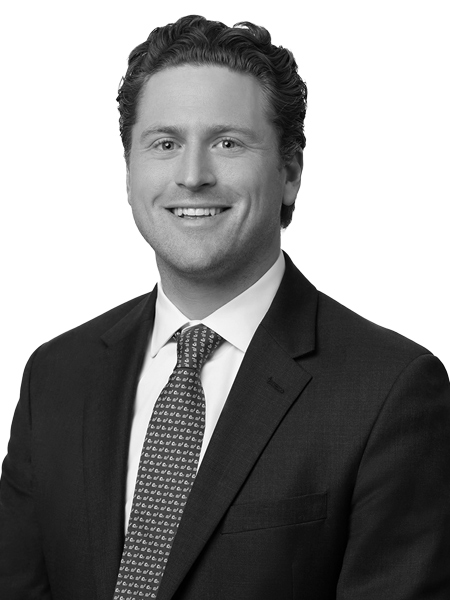 CJ is a Director in the Orange County office of JLL Capital Markets, Americas. He joined JLL as part of the HFF acquisition in July 2019 and specializes in multi-housing investment sales advisory transactions throughout Southern California. Since joining the firm as an Analyst in June 2017, CJ has been involved in the disposition of over $5B billion of multi-housing assets.

CJ began his career in real estate at HFF in June 2017. He is a graduate of the University of Southern California, where he studied Public Policy with an emphasis in Real Estate Development and a Minor in Business from the Marshall School of Business. While pursuing his degree, he held internships with HFF (Summer 2015 and Summer 2016) and TruAmerica Multifamily (Fall 2016 - Spring 2017).