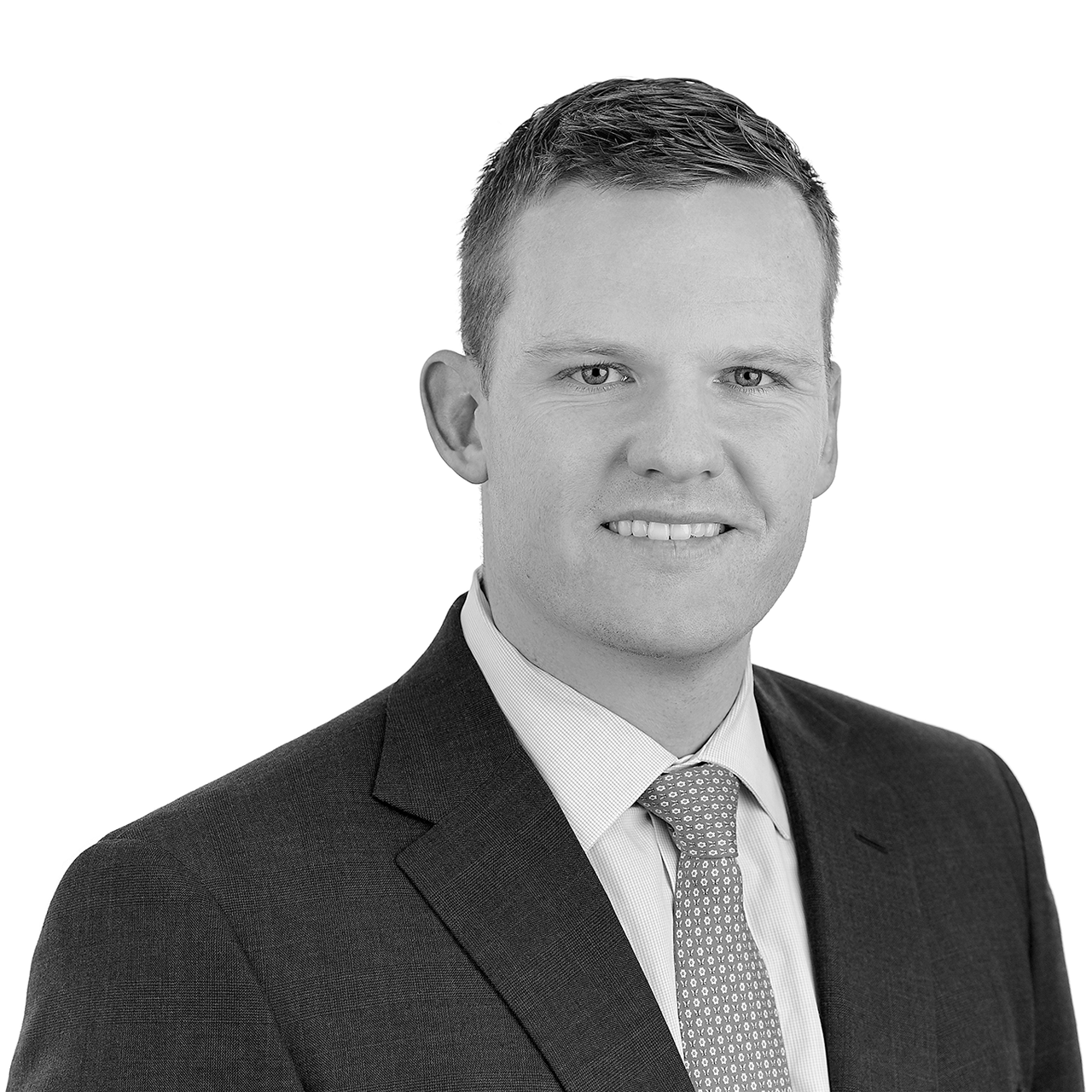 Chris Lawrence is a Managing Director of Jones Lang LaSalle’s Suburban Boston Leasing team with over 15 years of experience representing owners, tenants and landlords in the North and Northwest suburban markets. Chris primarily works in the Route 93, 3 and 495 markets representing blue-chip tenants and landlords in their real estate strategy. Chris and his team continue to be market leaders in structuring the region’s most complex and creative transactions on behalf of their clients.

Juniper Networks: Juniper occupied the entirety of a 225,000 RSF facility located in Westford, MA and downsized its footprint to 155,000 RSF and extended its lease in retaining critical infrastructure and future electrical needs.

Materion: A 107,000 RSF, three building portfolio leased to Materion was considered for total consolidation, partial consolidation of individual renewal. Ultimately Materion renewed each of the facilities in protecting critical infrastructure and business continuity.

WNA Comet: A 450,000-square-foot distribution expansion in City of Industry, CA to accommodate local expansions within the suburban Boston Market of over 300,000 RSF.

2009 Industrial Deal of the Year

2014 Suburban Office Deal of the Year