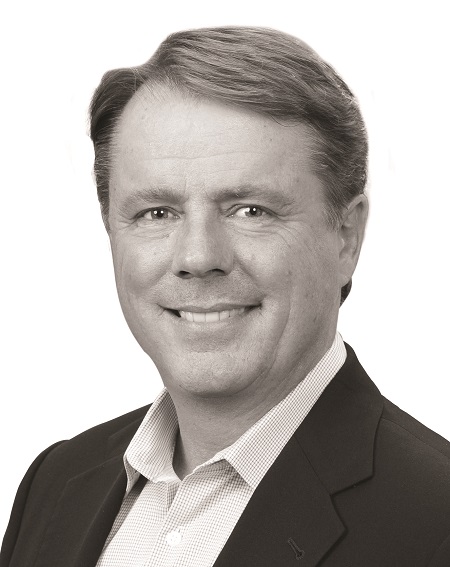 Chris is the National Agency Retail Lead for JLL, with over 30 years of commercial, retail real estate experience in the Southern California market.  His expertise is focused on development, redevelopment, leasing and disposition of institutional quality shopping centers and retail properties. He has leased more than five million square feet of retail space and sold 50 shopping centers with a total value exceeding $1 billion during his real estate career.

Prior to joining JLL, he formed in 1990 the Wilson Retail Group (WRG), a full-service brokerage team specializing in retail. He began his real estate career in 1985 as a retail specialist with Grubb & Ellis working on properties and assets in the San Gabriel Valley.

Chris graduated from the University of Southern California in 1982 with a Bachelor of Science in Public Administration. He received his Masters in Business Administration from Pepperdine University in 1985.  Chris is an active member of the International Council of Shopping Centers (ICSC). He previously served on the Southern California Program Committee, along with holding the ICSC California State Chairman position and other regional and local roles. He is a frequent speaker at industry events and is an ad hoc professor for USC Lusk School of Business. Chris also serves as Vice President of the Southern California Golf Association (SCGA) Board of Directors and is an active member of Lakeside Golf Club in Hollywood.