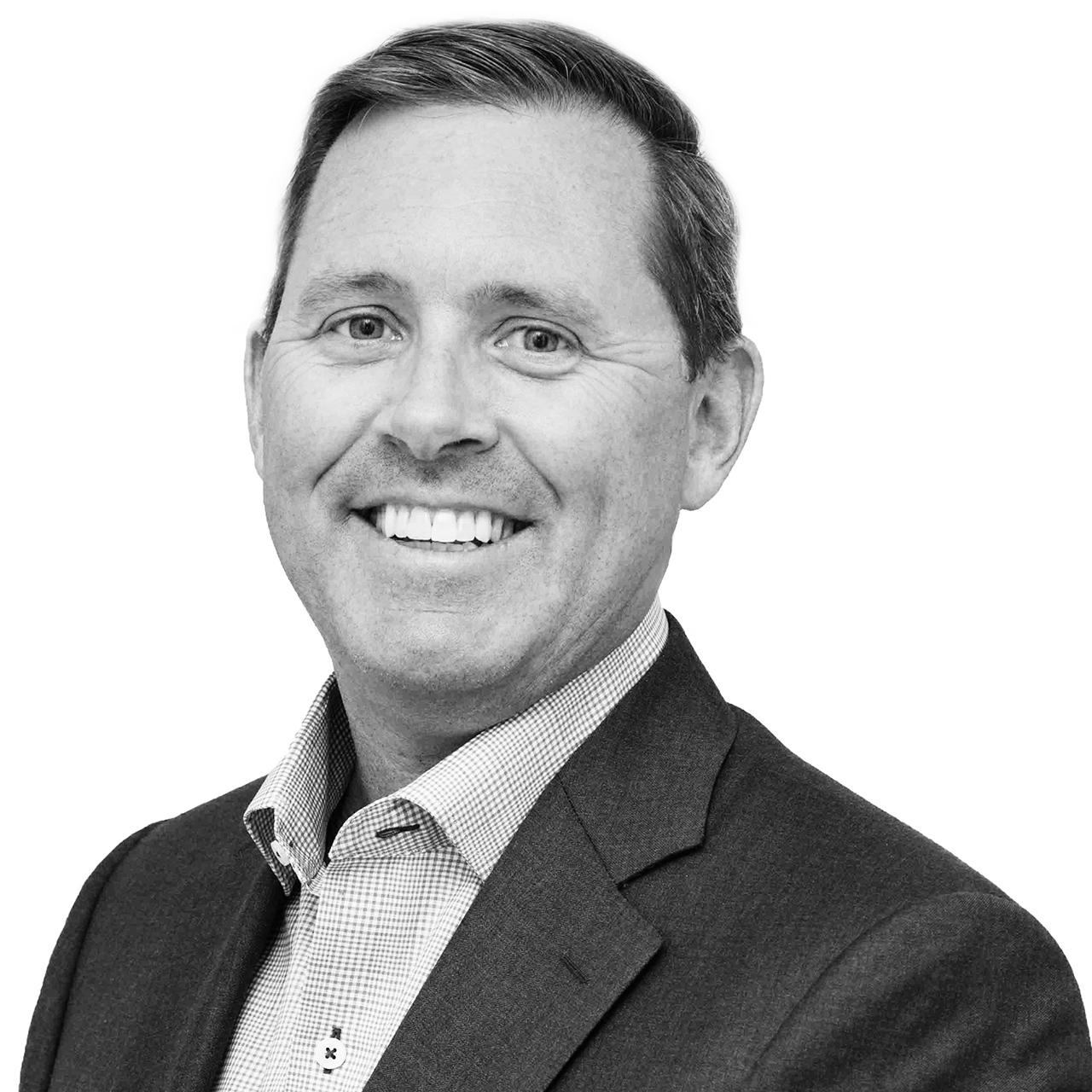 Since joining the firm in 2007, Chris has consistently been considered and awarded as one of the top brokers in the United States. He has over 25 years of experience with devising strategic leasing plans for San Francisco’s largest and most active institutional investors, helping create new submarkets such as
Mid-Market, The Presidio and SOMA, and executing some of the largest and most complicated transactions over the last 2 decades in San Francisco.

Chris is consistently recognized for his expertise in commercial real estate advisory and transaction execution and was recently awarded the Champion of Excellence award by JLL for his lifetime achievements.

Chris is a San Francisco Bay Area native and lives in Marin County with his wife Stephanie, son Jack (14) and daughter Emerson (11). He loves the San Francisco Giants and 49ers, the Golden State Warriors, enjoys ski weekends with his family at Squaw Valley, attempting to play golf at the Meadow Club, and hiking and biking Mount Tamalpais.