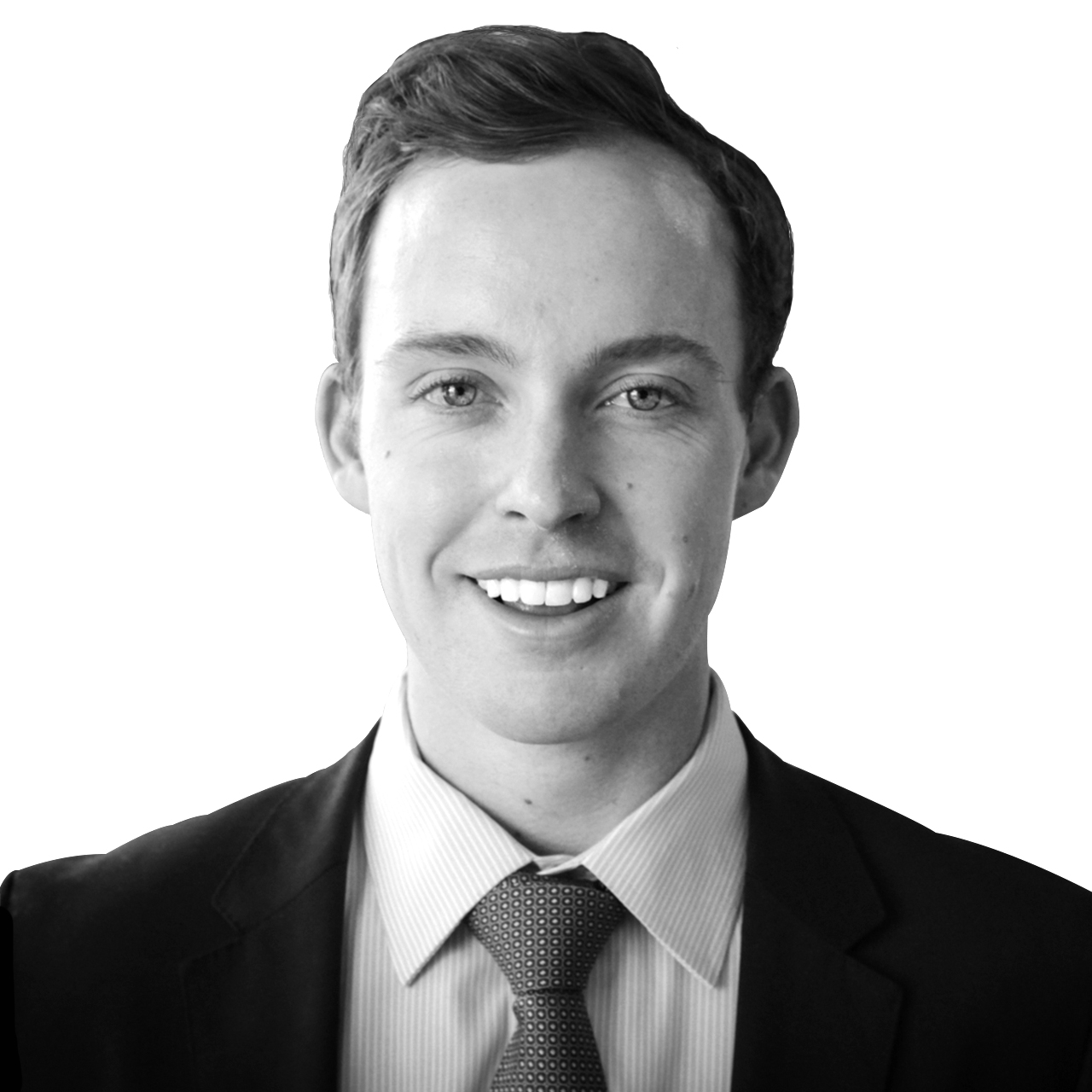 Charlie Hanafin joined JLL in 2015, working primarily with the Agency Leasing Group, representing developers and landlords in ground-up developments and institutionally-owned trophy office buildings in San Francisco. In Charlie’s 8 years in the real estate industry (all with JLL), he has quickly become regarded as one of the top agency brokers in San Francisco executing many of the largest transactions in recent years. Charlie is consistently tapped for his expertise in development advisory and development transaction execution. Prior to JLL, Charlie was an analyst at Talon Private Capital, a leading real estate private equity firm based in Seattle. While at Talon, he provided analytical support to the acquisitions, leasing and executive teams.

Charlie was born and raised in Seattle, Washington. He likes listening to Kenny­ Chesney, the Seattle Mariners, water-skiing on Lake Washington, powder days on Ajax and golden retrievers.