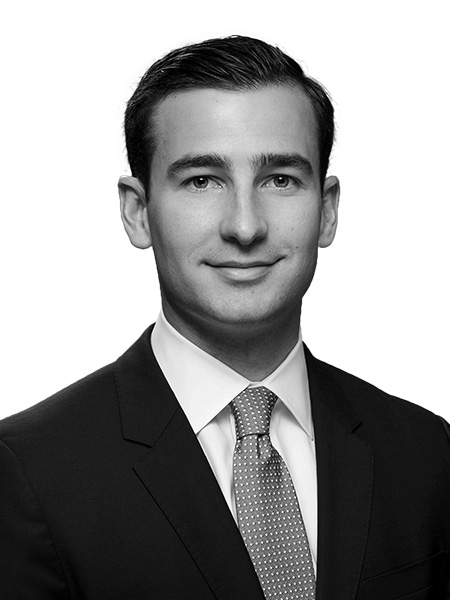 Career summary
Carl is a senior managing director in the Philadelphia office of JLL Capital Markets, Americas. He joins JLL as part of the HFF acquisition and has extensive experience in commercial real estate, including investment advisory, equity placement and debt. He is primarily responsible for private client multifamily investment advisory transactions throughout the Philadelphia metropolitan area, including Pennsylvania, New Jersey, Delaware and Maryland. Over the course of his career, Carl has been involved in more than $6.3 billion in commercial real estate transactions.