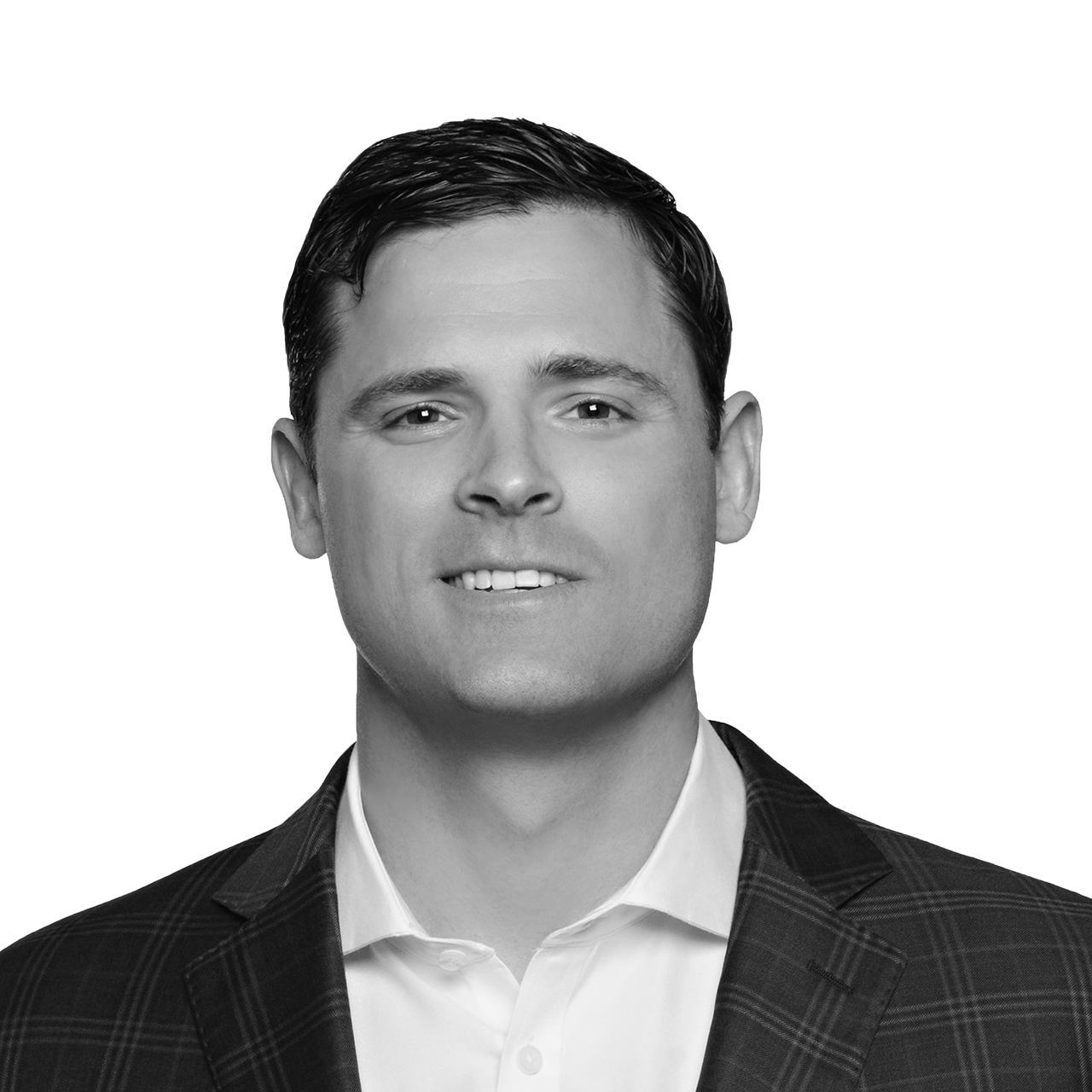 Current responsibilities
Bryan White serves as Managing Director in the Tenant Consulting Team in the Carolinas. He specializes in advising companies with their lease restructures, expansions, relocations, site searches and dispositions on a domestic and international basis.

Experience
Bryan has experience working on behalf of both office tenants and landlords. This multifaceted base of expertise allows Bryan to apply a unique approach to each deal transaction.

Bryan began his career as a leasing agent for Childress Klein Properties, where he was responsible for leasing approximately 2.5 million square feet of Class A office space in North and South Carolina.

After four years of working with Childress Klein as a landlord representative, Bryan transitioned to a tenant representation role in Keystone Partners, where he focused on providing companies with strategic guidance for their real estate needs. Bryan worked for Keystone Partners for two years prior to their acquisition by JLL.

Since the acquisition, Bryan has grown his practice to represent companies with real estate needs on both a national and international level.

Education
Bryan is a graduate of the University of Virginia, where he received a Bachelor of Arts degree in Religion Studies.

Bryan was a five year member of the Varsity Football team at UVA where he lettered four years and played in four bowl games. He was also an undrafted free agent selection by the New York Jets in 2006. Bryan retired as a member of the Penske Racing Miller Lite Dodge #2 car pit crew; he was a jackman for six seasons. He has also volunteered at Charlotte Country Day School since 2011. Bryan is married with two daughters and a bulldog named Sukie.