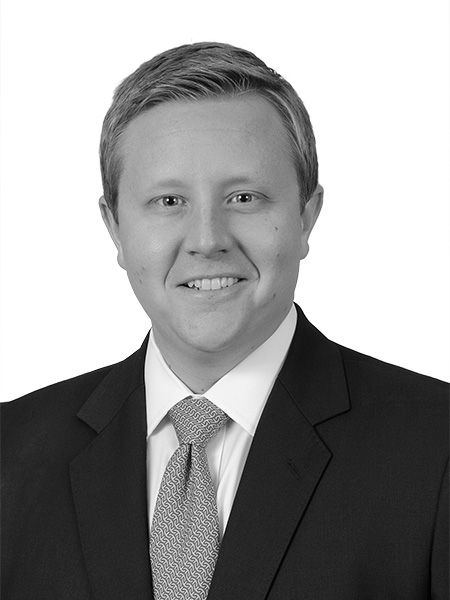 Bryan is a managing director in the Los Angeles office of JLL Capital Markets, Americas. He joined JLL as part of the HFF acquisition and has more than 16 years of experience in commercial real estate finance and investment advisory. He specializes in retail investment advisory throughout the West Coast and Southern California. In the last 10 years, Bryan has completed the disposition of more than $9 billion in transactions.

Bryan started at HFF in January 2008. Before that, he was a senior advisor at Sperry Van Ness, where he was ranked in the top 75 investment sales advisors nationwide for Sperry Van Ness in 2007 and also ranked as the top advisor in the Ontario, California, office for 2007. He began his career at Marcus and Millichap, where he specialized in the sale of office and industrial investments.

Bryan received his bachelor’s degree from the University of California at Riverside. He holds a California Real Estate Salesperson’s license, is actively involved in the real estate community and volunteers with roles as a Trustee for ICSC, Board of Director for ICSC Foundation and ICSC Advisory Group and the ICSC Southern California Planning Committee.