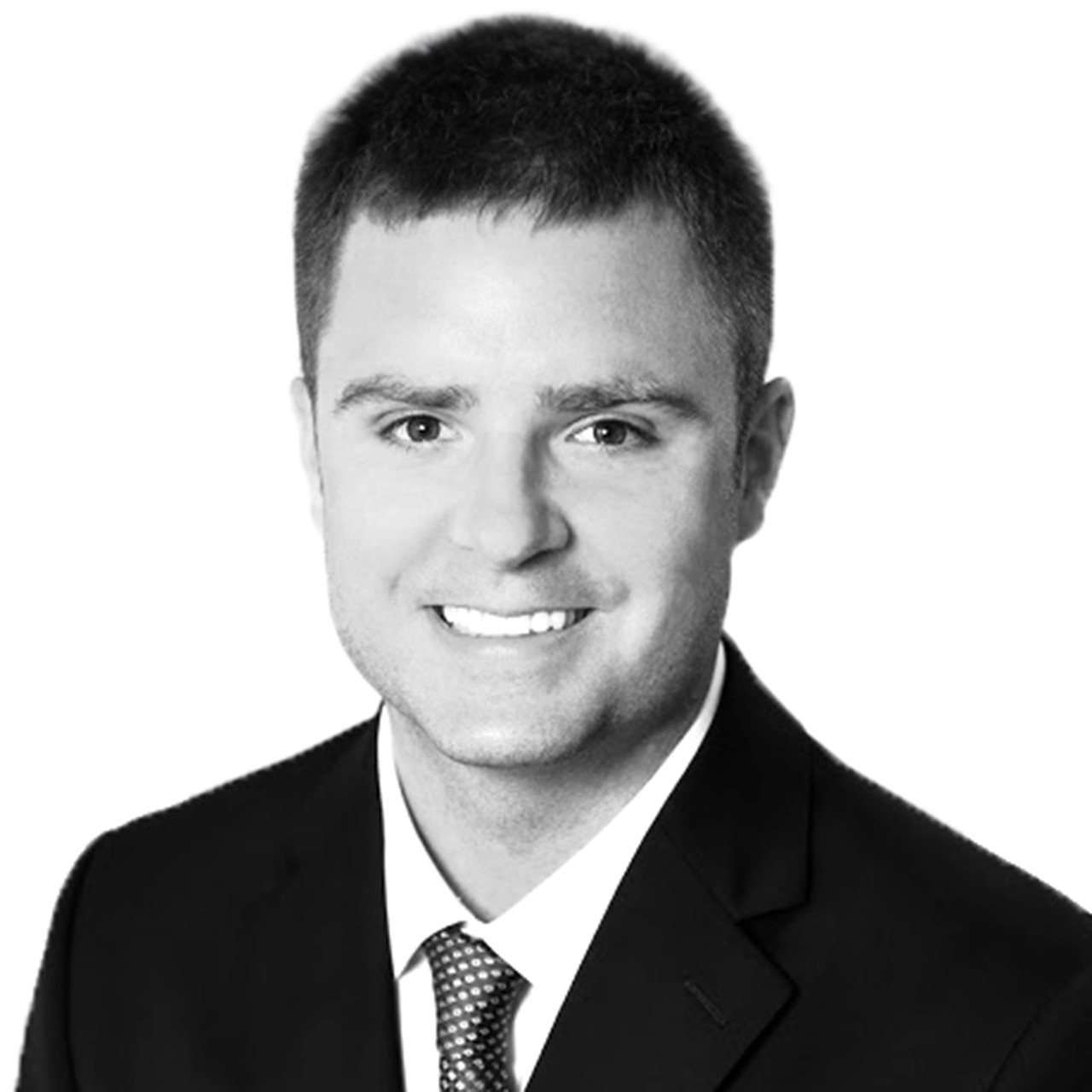 Brent is member of JLL's Northern Virginia Agency Leasing team, which is actively involved in marketing and leasing a portfolio of over 20 million square feet of office space on behalf of third party owners. Brent specializes in all facets of landlord representation including marketing, prospecting, market intelligence, financial analysis and lease negotiation. Additionally, he also assists various corporations with the disposition of real estate.

Brent has worked in the commercial real estate industry since 2005. Before joining the agency leasing team in 2012, he was a Senior Market Analyst for the Northern Virginia office market specializing in analyzing primary and secondary economic indicators, as well as demographic and real estate market data.  He brought his market research expertise to JLL following its July 2008 merger with The Staubach Company. Prior to joining The Staubach Company in 2007, Brent served as a Market Manager with CoStar Group, Inc., where he led a team of approximately 12 commercial real estate research associates focusing on the Washington, D.C. Metropolitan market.

Brent received a Bachelor of Arts degree in Public Relations, with a minor in Business Administration from The State University of New York at Oswego, where he was Vice President of the schools' Men's Club Volleyball team. He is a member of the Northern Virginia Commercial Market Research Committee. Brent is a licensed Real Estate Salesperson in the Commonwealth of Virginia.