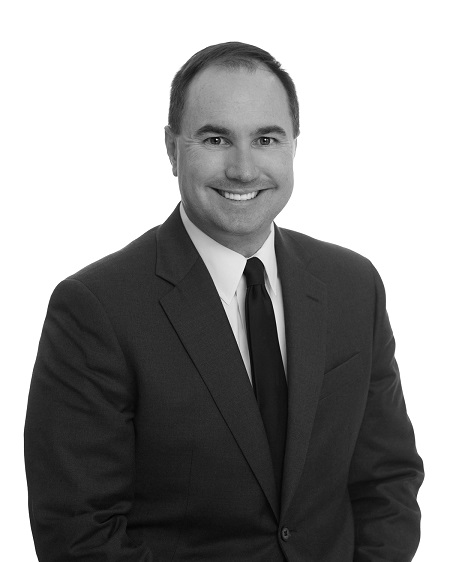 Brendan is Senior Managing Director at JLL, were he focuses on investment sales in Brooklyn and Queens. Brendan has handled over 300 transactions with an aggregate consideration of over $3.0 billion.

Brendan is a graduate of Massachusetts Institute of Technology, where he earned his Bachelor’s degree in Mechanical Engineering with concentrations on Management, Entrepreneurship and History. He currently lives in Brooklyn with his wife and two daughters.