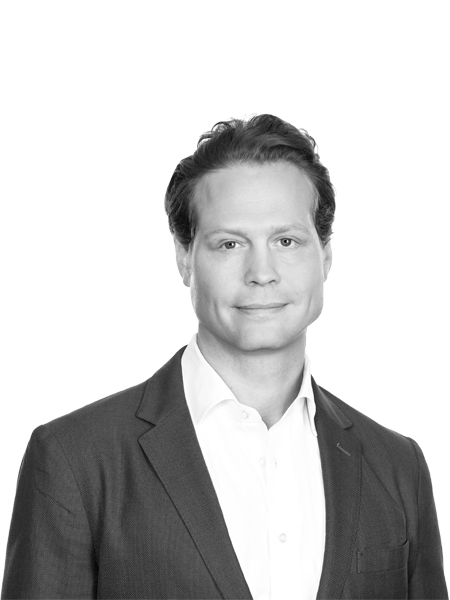 Current Responsibilities
Brannan Moss is an Executive Managing Director with JLL and co-leads one of the firm’s top teams globally.  The team provides strategic solutions and portfolio optimization initiatives to a diverse range of clients from Fortune 500 corporations with global portfolios, to large health systems, to technology startups. The team has made a name for themselves by structuring the most creative deals in the industry, with an approach rooted in analytics and strategic planning that includes comprehensive financial analysis focused on balance sheet implications, business plan objectives, and demographic analysis that optimize a client’s real estate locations, use, and cost structure. The process encompasses much more than real estate and aligns the team as a long-term strategic partner.
Experience and Accomplishments
Brannan and his team together have completed over 2,500 transactions valued at over $5 Billion and have structured lease and development requirements from 1,000 SF to 2,000,000 SF.  The team has solved many complex challenges for office space occupiers and health systems with creative approaches to leases, purchases, build-to-suits, and government incentive packages.
Brannan was selected as one of the Atlanta Business Chronicle’s 40 Under 40 in 2009, has been a Costar National Power Broker for the past twelve consecutive years, and is consistently ranked as the top occupier advisor in Atlanta by the Atlanta Commercial Board.  Brannan has won several deal of the year awards, including the Atlanta Business Chronicle's deal of the year in 2010 for Novelis’s global headquarters, the same award again in 2015 for NCR's 770,000 SF global headquarters in Midtown Atlanta, and the Alvin Cates Award given by the Atlanta Commercial Board for deal of the year in 2013 for representing SPANX in their headquarters and the same award again in 2016 for the Atlanta Braves stadium relocation and mixed use project.
Education and Affiliations
Atlanta Business Chronicle’s 40 under 40 Award in 2009
Atlanta Commercial Board | Top Tenant Representative, #1 in 2018, 2017, 2016 #2 in 2015, #3 in 2014, #2 in 2013, #8 in 2012, and #4 in 2010
CoStar Power Broker Award – 2006 through 2018
Atlanta Business Chronicle – Office Deal of the Year 2010, Novelis Headquarters
Atlanta CBR - Alvin Cates Award (deal of year) 2013, Spanx Headquarters
Atlanta CBR - Alvin Cates Award (deal of year) 2016, The Battery at Suntrust Park
Atlanta Business Chronicle – Office Deal of the Year 2015, NCR Headquarters
BA – University of Pennsylvania, West Chester
MBA – Emory’s Goizueta Business School
Contact Brannan