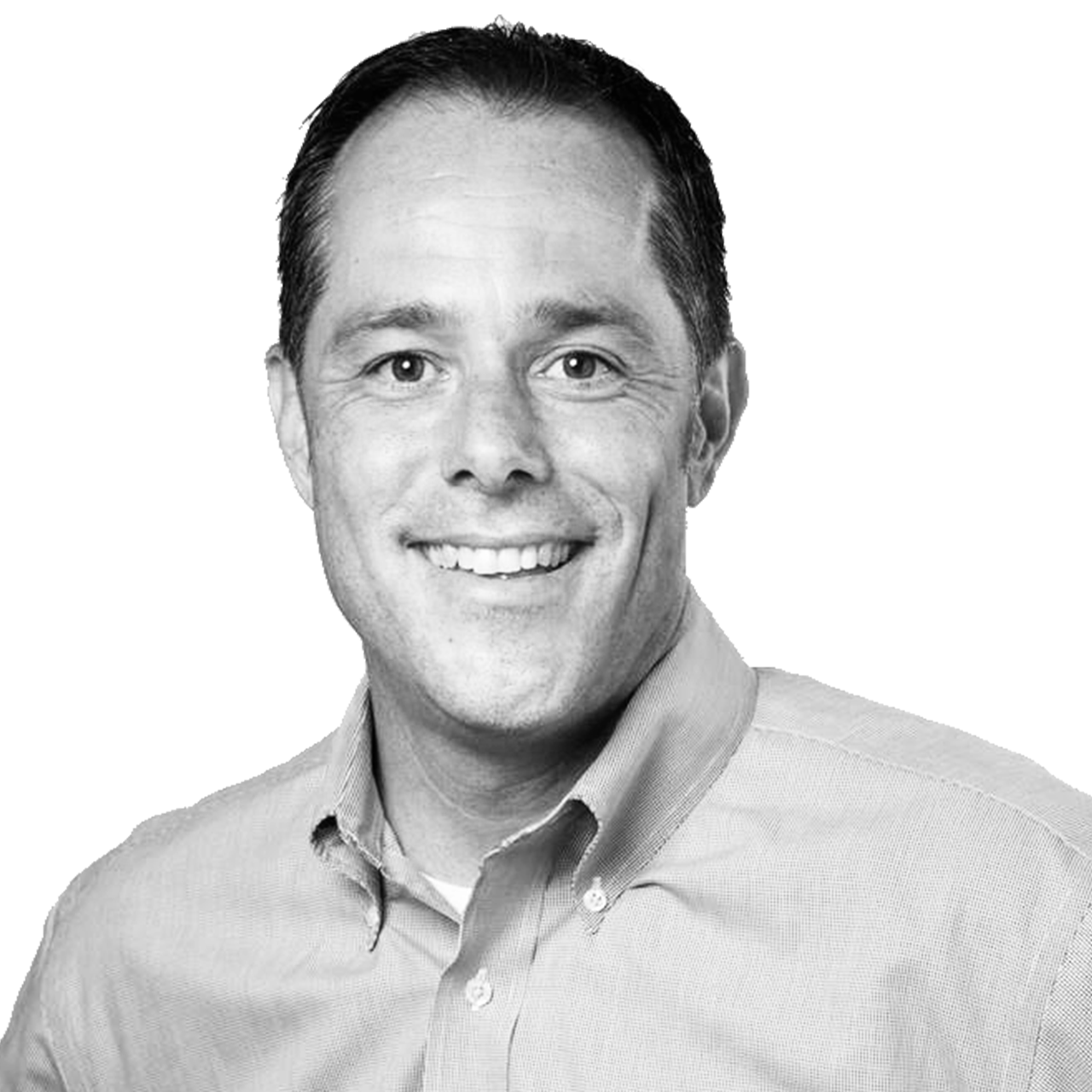 ​​Brad Despot is a Managing Director and Co-leader for JLL’s Agency Leasing team in Chicago with more than 25 years of experience in the commercial real estate industry.

Brad has won and/or been nominated for numerous industry awards including Property Representative of the Year at the Greater Chicago Food Depository annual real estate awards in 2003. He was again nominated for the award in 2006. Three of his major transactions have been named finalist for the downtown transaction of the year award from NAIOP for Banker’s Life and Casualty at 600 West, Wm. Wrigley Jr. Co. at 600 West and GE Capital at 500 West Monroe.