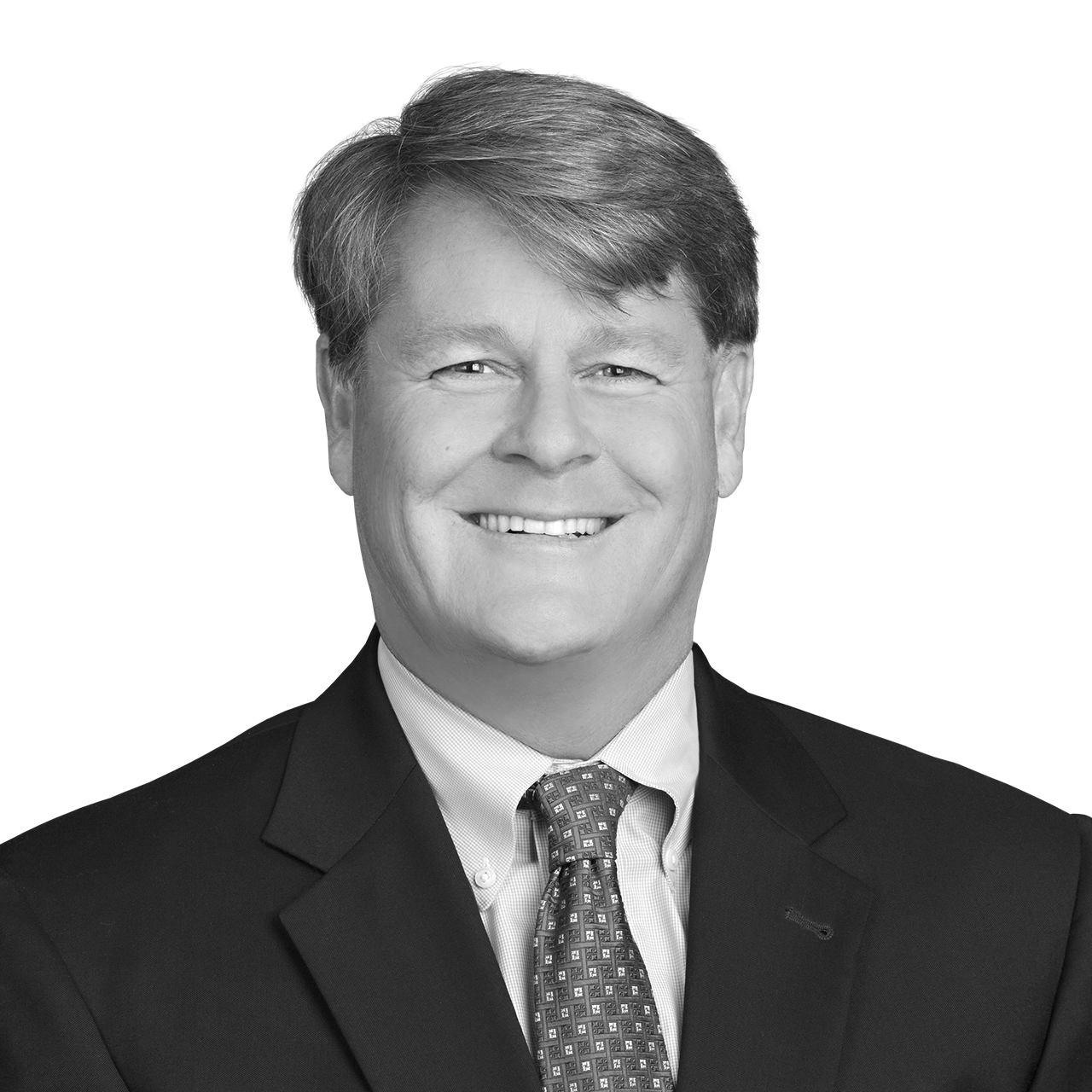 Experience
Brad has completed over 1,400 industrial real estate transactions, and he has project managed over 1,200,000 square feet of industrial development.

Prior to entering the real estate business, Brad played on the ATP professional tennis tour, competing in and qualifying for both Wimbledon and the U.S. Open, and obtaining a world ranking of 347.

Education
Brad is a graduate of the University of Southern California, where he received a Bachelor of Science in Business Administration and was a member and co-captain of the nationally ranked tennis team.