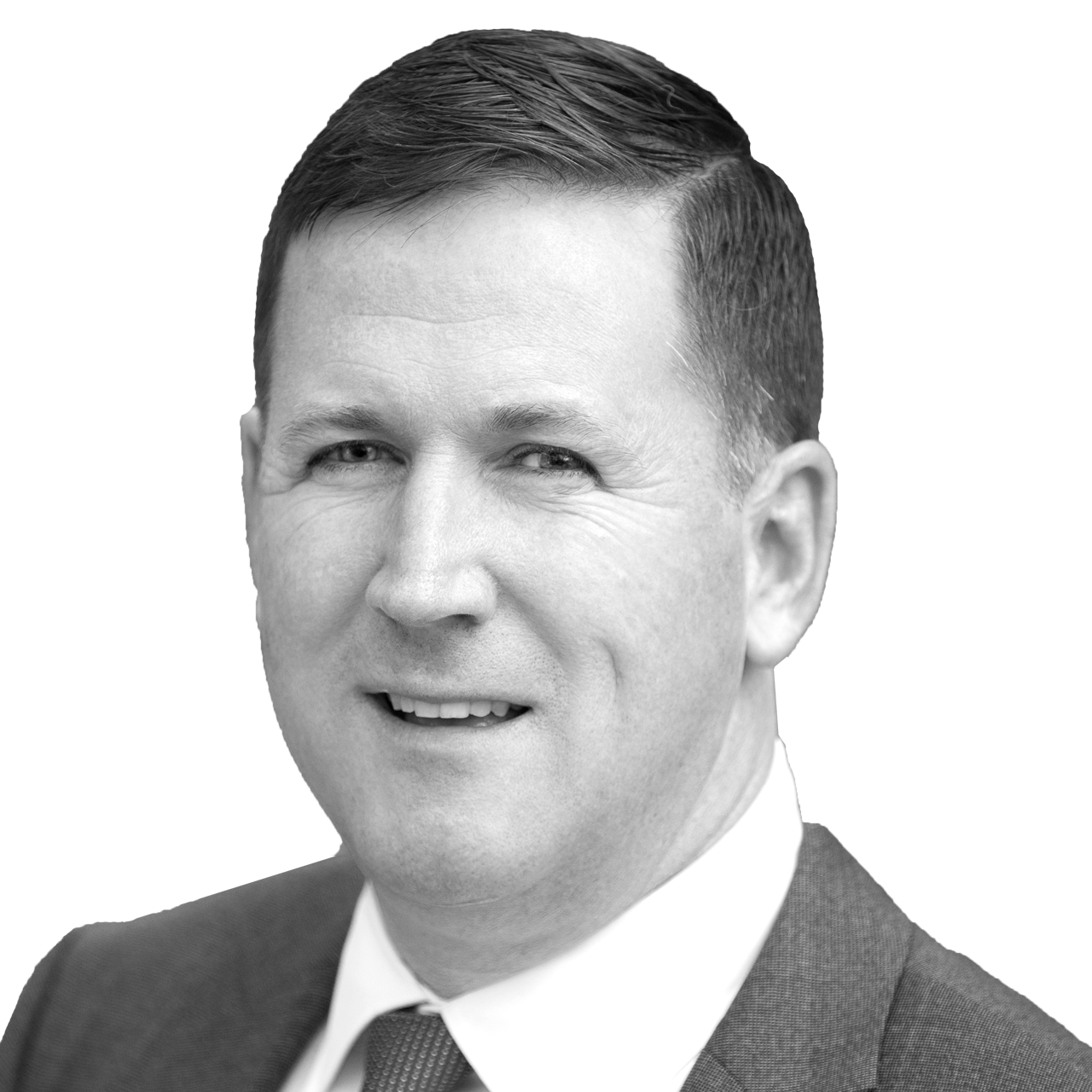 Bill Rogers is an International Director and the leader of JLL's Tenant Representation Business in the Central Region of the U.S.  Bill is a 25-year veteran in the downtown Chicago market, and has represented several of Chicago's highest profile tenants in developing and executing real estate strategies that have reduced occupancy costs and improved operational efficiencies. Bill has been recognized by his peers as the Top Tenant Representation Broker in Chicago an unprecedented six times: 2000, 2005, 2007, 2008, 2012 and 2016.

Prior to joining the real estate profession, Bill practiced law for four years at the Chicago firm of Clausen Miller.  He also earned his M.B.A. from Kellogg in 2003 and his undergraduate degree from the University of Michigan in 1988.  Bill's clients include several of Chicago's largest law firms, consulting firms and financial institutions.