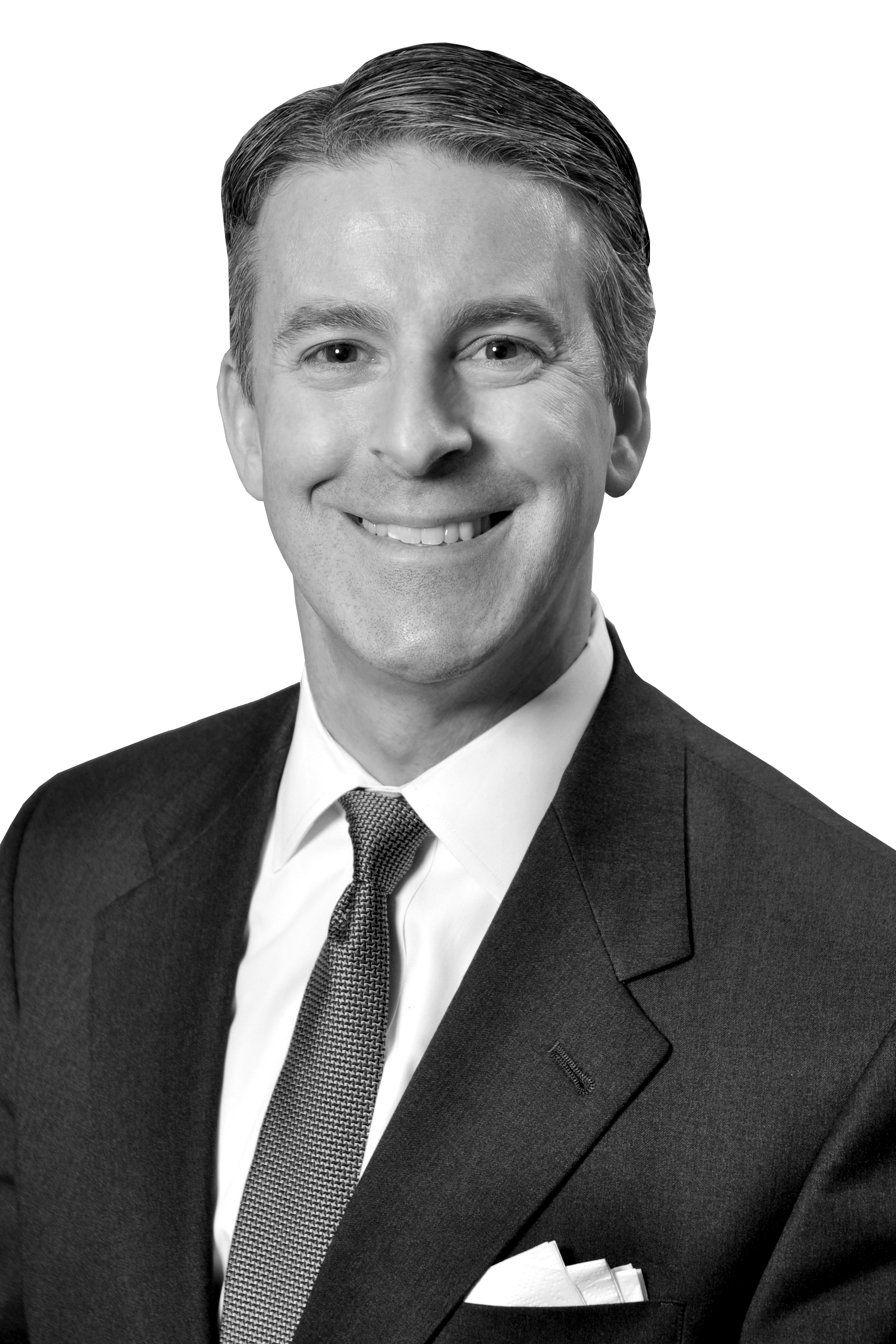 Bill has led some of the region’s highest profile and most complex capital markets assignments, and is a three-time awardee of Metropolitan Washington’s sale transactions of the year for 1999 K Street, Lincoln Square and Presidential Tower.  I

n 2012, Bill received the Finance Transaction of the Year award for the $700 million CityCenterDC equity financing, the largest ever completed in Washington.

Experience
Prior to his capital markets career, Bill was recognized as one of Washington’s most successful tenant/landlord representation brokers having represented tenants such as McKinsey & Company, Toyota, Omnicom Group and landlords such as Prudential, AEW, Morgan Stanley in executing over 150 leases totaling $2 billion in aggregate value.

Education
Bill holds a Bachelor of Science degree in Finance from UNC-Greensboro.