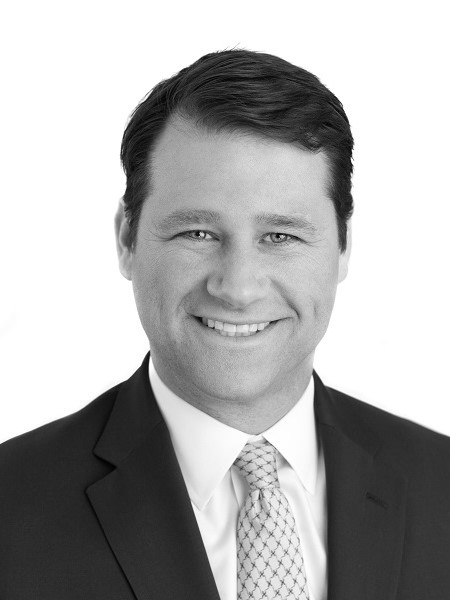 ​​​Current responsibilities
Bill Adair joined the JLL Nashville office in January 2015 as a part of the office leasing team with a focus on Landlord representation in the Nashville market.

Bill builds lasting relationships with the ownership groups he represents by taking the time to understand the investment strategy group and base the leasing strategy around those objectives.

Experience
Bill comes to JLL after nine years with Alex S. Palmer & Company, a Nashville based office developer where he served as the Vice President of Marketing and Leasing. During his time there, Bill oversaw all leasing efforts related to new office construction as well as their existing leasing portfolio.

Bill has completed over 1.2 million square feet in leases in the Nashville market. He has extensive experience working with both individual and institutional ownership.

Education
Bill received his B.A. & B.S. degrees in History and Psychology from Vanderbilt University. He earned his Master of Business Administration from Vanderbilt’s Owen Graduate School of Management with a concentration in Real Estate and Finance.