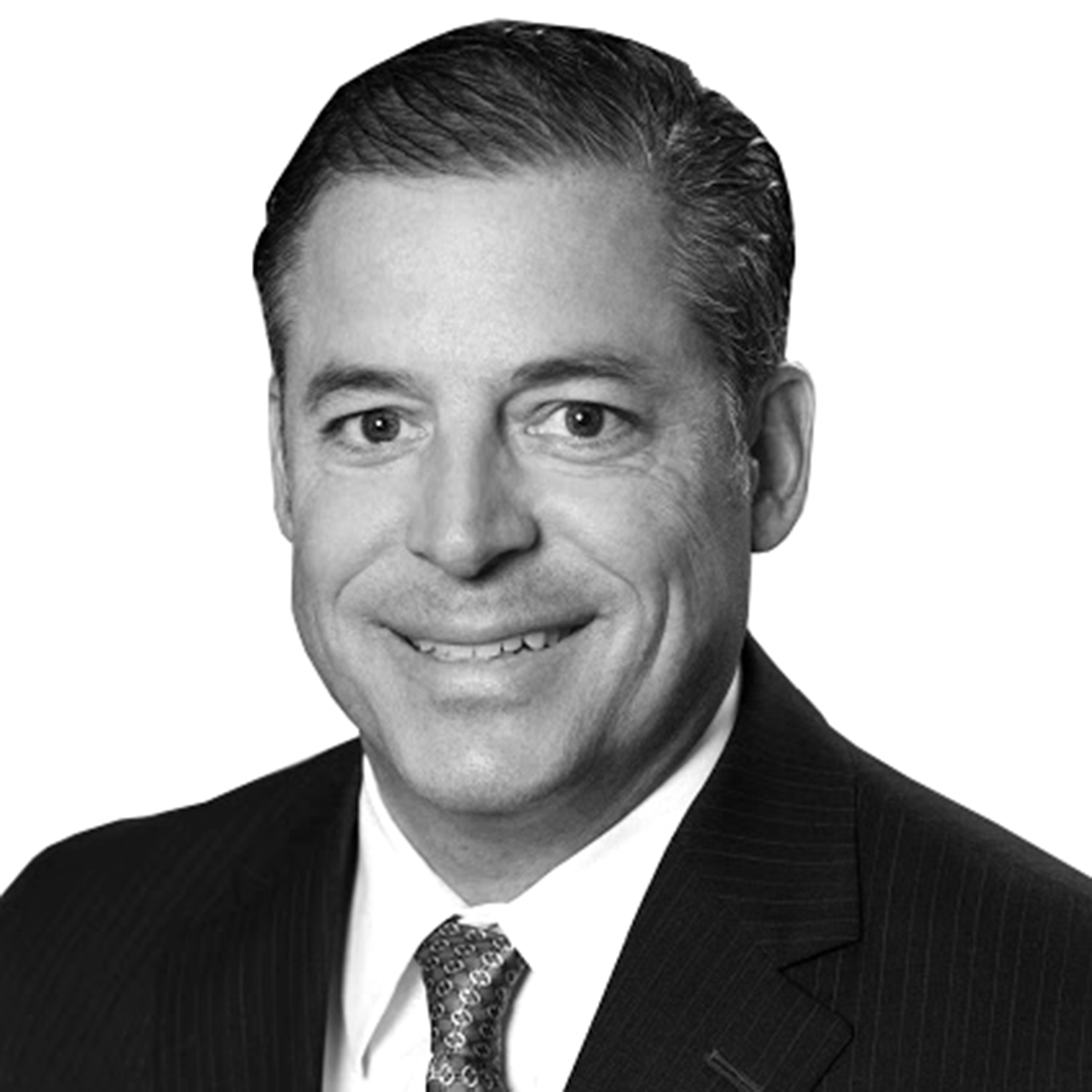 Current responsibilities
Bernie has over 28 years of experience throughout the Suburban Maryland marketplace with landlords and property management teams in the leasing of properties of varying size.

In addition to his expertise in landlord services, Bernie has represented numerous tenants in the marketplace, affording him a practical understanding of the goals and requirements of both sides in a leasing transaction.

Bernie has become a major player in the marketplace through his involvement in more than 1,400 lease negotiations during his years in the industry.

Education
Bernie received a BA, Economics degree from the University of Richmond.