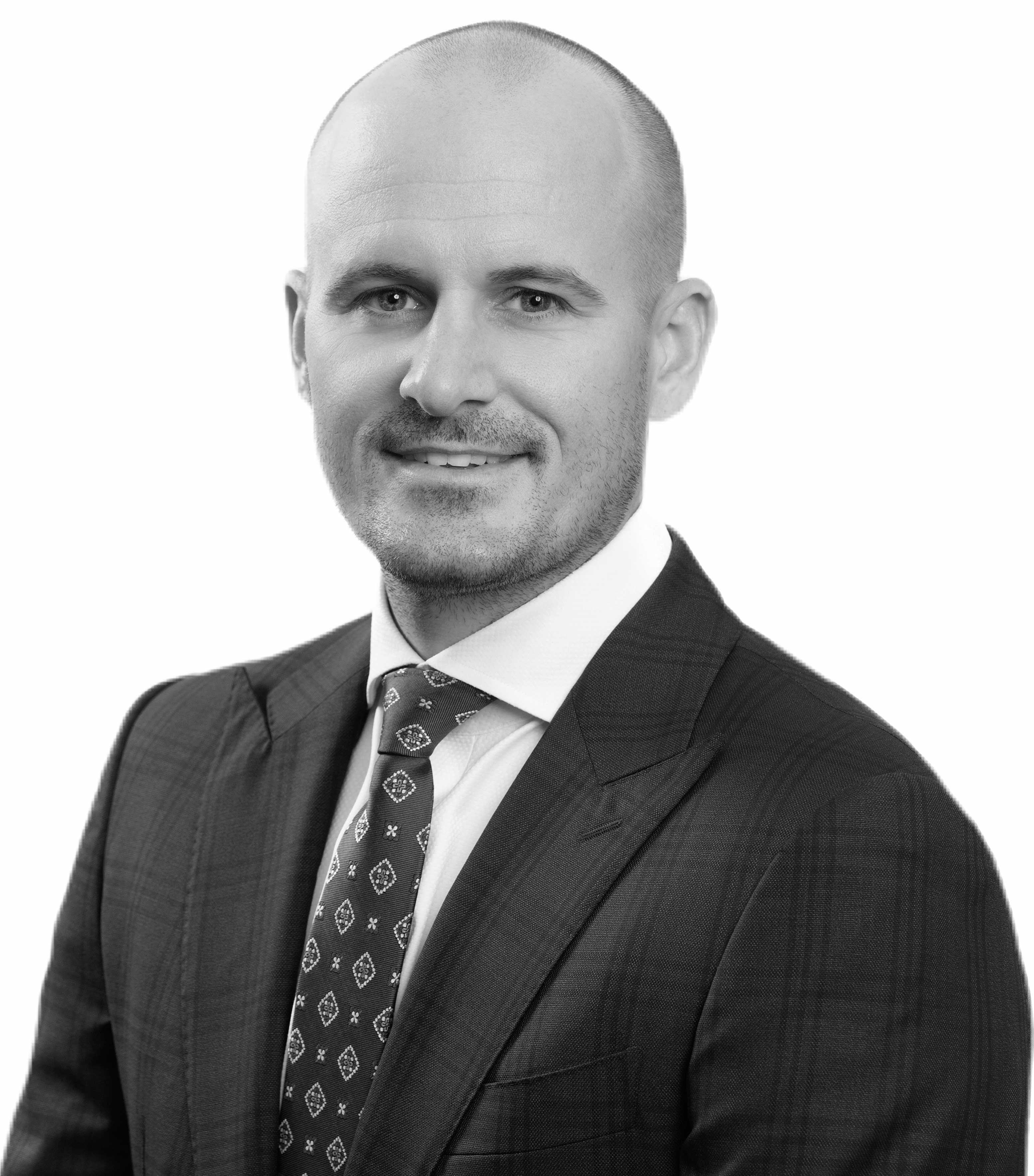 Ben is a Senior Director in the Phoenix office of JLL Capital Markets, Americas. He joined JLL as part of the HFF acquisition and brings more than eight years of experience in commercial real estate. He focuses primarily on office and industrial sales in Greater Phoenix and the Southwest. Throughout the course of his career, Ben has been involved in more than $1.2 billion in transactions.

Ben joined HFF in September 2017. Before that, he worked with Cushman and Wakefield, where he was a member of a four-person investment sales team specializing in office and industrial dispositions throughout Arizona. Prior to that, he was an analyst in the research department of Cassidy Turley BRE.