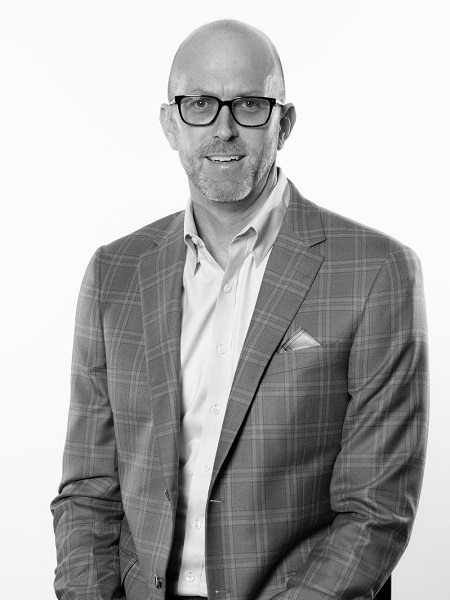 In his role as International Director, Bart focuses on leading multi-market transaction teams, strategic planning, financial analysis and portfolio management for corporate clients.   Bart has experience with leasing, purchase & sale transactions, sale-leaseback, land development, sale dispositions, data center and industrial requirements.
Experience
Bart began his real estate career in 1995. In 1998, Bart was hired by The Staubach Company and through his 10 year career rose to become Co-Managing Partner in the Silicon Valley office. In 2008, The Staubach Company merged with JLL where Bart was named a Managing Director for the combined JLL-Staubach Silicon Valley office.   In 2013, Bart was promoted to International Director and in 2018 was promoted to Broker Lead for the JLL Silicon Valley office.
Awards

In 2016 Bart was named JLL’s Americas MVP recognizing its top professional in North America.  In 2018 Bart was recognized with the  JLL “Champion of Excellence” award, the most prestigious and highest JLL honor awarded to employees for their dedication and hard work  who champion the core JLL values of teamwork,  ethics and excellence.

In addition, Bart has been recognized by multiple real estate organizations and publications for his achievements, including the 2013 ASVB “Deal of the Year”, the Silicon Valley Business Journal’s “2014 Transaction of the Year.”  Bart has also been a multi-year recipient of JLL’s Top Gun award recognizing JLL’s highest performing professionals.

Education and Affiliations
Bart received his Bachelors degree from Stanford University where he played for Stanford’s NCAA basketball team, serving as co-captain during his senior season. He is a passionate Denver Bronco fan.  Bart has served on numerous boards including NorCal Crew, St. Nicholas School Advisory Commission and LARC.  Bart is married to Sarah and they have 3 daughters.
Contact Bart