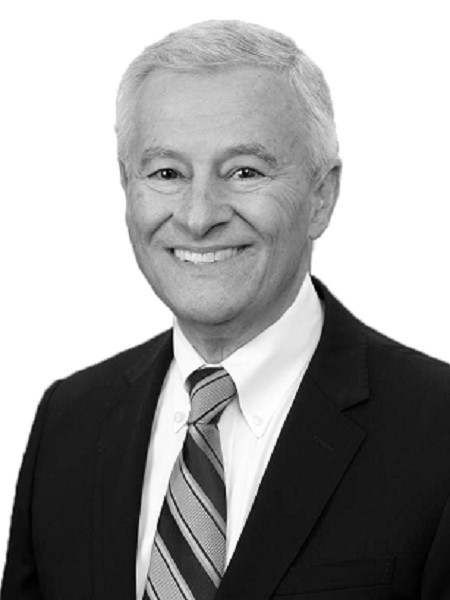 Austin joined Wilson Retail Group (now JLL) in 2011 where he oversaw a portfolio of 1.8 million square feet of properties. Prior to this he was with NewMark Merrill, responsible for leasing a portfolio of 1,150,000 square feet located in Los Angeles, Orange and Ventura Counties. In addition, he was on the consulting team overseeing the repositioning of two power centers in Sacramento and San Leandro. From 2000 through 2005, Austin was the Director of Leasing for O & S Holdings, a Los Angeles based commercial developer where he was responsible for overseeing the leasing for the company’s new and existing neighborhood, specialty, power and lifestyle/entertainment centers in California, Louisiana and Alabama. Prior to O & S Holdings, Austin was with CBRE and Charles Dunn Company.