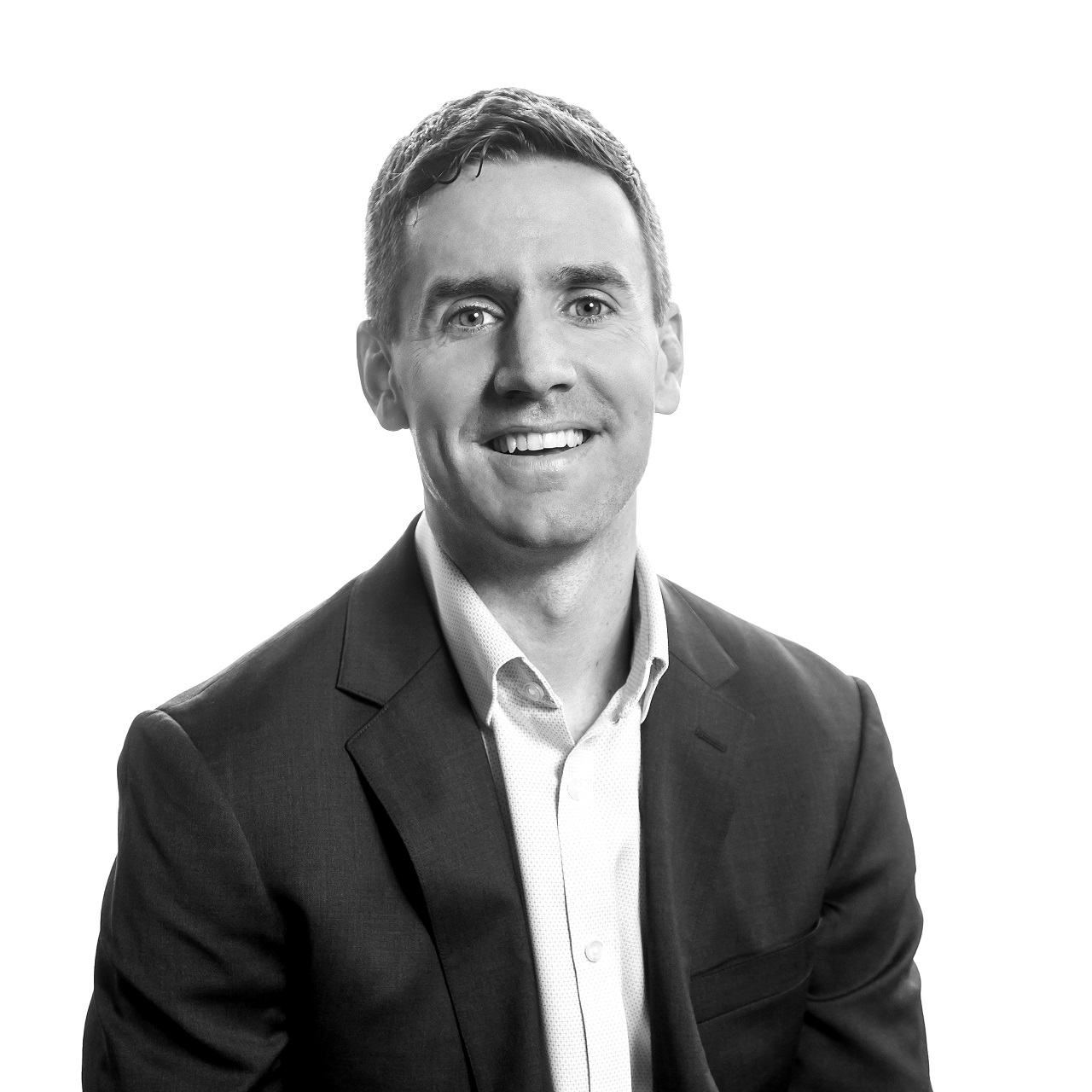 Experience
Mr. Dickey is currently involved in investment sales projects in the Southeast US, Caribbean and Latin America and has been involved in over $4.8 billion of hospitality transactions over the last 15 years. Notably, $3.4 billion of transactions and financings in Florida, nearly $400 million outside the US and over $850 in UCC Foreclosures. Notable projects include the financing and disposition of the SLS South Beach, Royal Palm Miami Beach twice (2010/2015), $600 million in hotel sales in Ft. Lauderdale in 2014-2015, Gansevoort Miami Beach UCC Foreclosure and Sale and numerous projects abroad including Brazil, Mexico, Costa Rica and several Caribbean islands.

Education and Affiliations
Mr. Dickey holds a B.S. in Finance from Villanova University’s School of Commerce & Finance, as well as a M.B.A. from ESADE Business School in Barcelona, Spain with a concentration at the UCLA Anderson School of Management. He is currently a member of the US Green Building Council member and the Environmental Sustainability team within JLL.