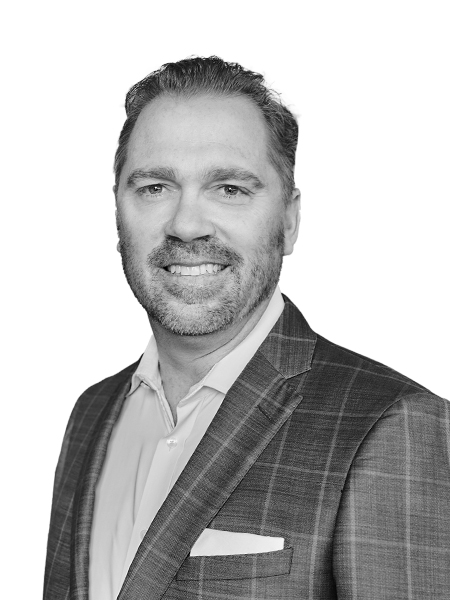 Aldon is a Senior Managing Director and Head of the San Diego office of JLL Capital Markets, Americas. Aldon is also part of the National Leadership Team. He joined JLL as part of the HFF acquisition and has more than 20 years of experience in commercial finance. He is primarily responsible for originating debt and equity transactions throughout the Western United States and is responsible for the day-to-day operations of the firm’s San Diego office. Aldon has originated more than $10.6 billion in transactions over the course of his career.

Prior to HFF, Aldon was a principal at Shoreline Capital, where he was responsible for overseeing deal origination, credit and lender relationships. He began his career in finance with First Sierra Financial, a wholly owned subsidiary of American Express [NYSE: AMEX], where he held positions as a Senior Account Executive and Team Leader.