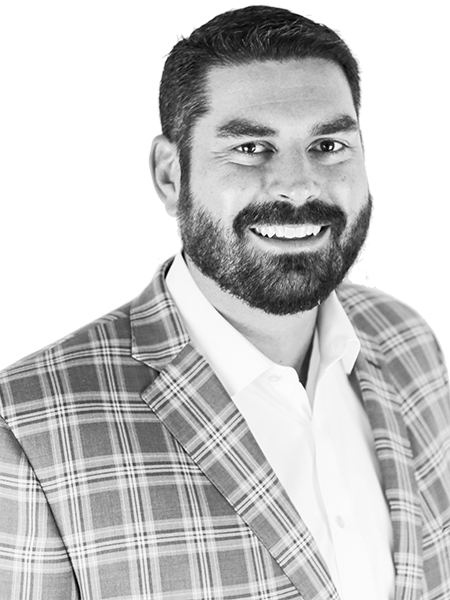 Mr. Broderick is the leader of JLL's full-service Indianapolis office and specializes in office leasing and sales.  He is the leader of the Investor Services Team that is responsible for over 11 million square feet of projects in both the suburban and CBD office markets, including the states' largest office building, Salesforce Tower. Adam has more than 13 years of experience representing owners and users of commercial real estate throughout the United States.  He has completed over 650 transactions totaling over $1 billion in lease value.​