The City consolidated two legacy office spaces into an updated facility with amenities and productivity features.

Tenant improvement allowance covering 100% of all costs of the project.

For decades, the City of Chicago had housed its legal, transportation, health, aviation and other departments in multiple downtown Chicago offices. When its lease for 263,000 square feet at its largest downtown facility approached expiration, the City began to consider whether it should remain in outdated space or relocate. A second downtown lease renewal, for 175,000 square feet at DePaul Center, was also on the horizon.

Rather than renew the two leases, the City decided to consolidate its offices into space better suited for modern government. Given the complexities of the Chicago office market and the challenges of consolidation, the City, through a competitive bid process, selected JLL to assist.

“Having the right team was the key to exiting a 25-year-old workplace and moving to a customized space with brand-new furnishings—with no extra cost to taxpayers.”

Over the course of a year, the project team analyzed the workspace requirements of the various departments to be relocated, and partnered with a WBE architect to visualize space layouts.

Space requirements in hand, JLL helped the City create a request for proposal (RFP) that outlined their space, training and storage needs that was offered to more than a dozen landlords throughout Chicago. As a result of the detailed occupancy planning, the City’s RFP sought a total of 295,000 square feet of space—24% less space than it previously occupied.

After comparing the shortlisted space proposals, the City selected 2 N. LaSalle. Through strategic negotiations, the City was able to lease its new space at a very competitive rental rate.

Through creative strategies and smart negotiating, the City of Chicago secured attractive space while reducing its occupancy costs at a time of significant fiscal constraints. Looking ahead, the new office positions the City to attract the best and brightest talent in better times ahead. 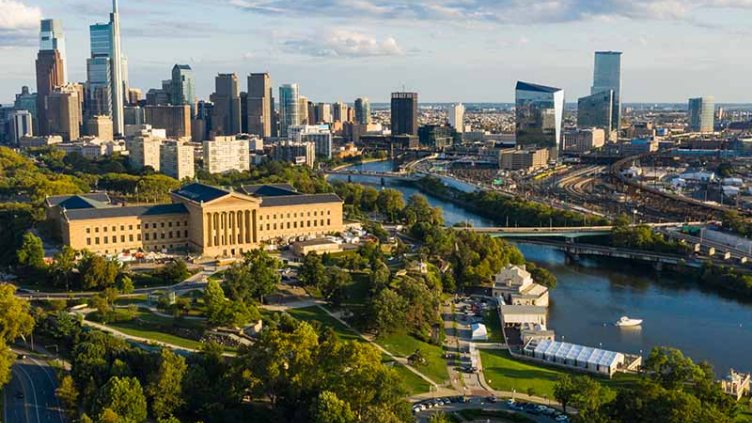 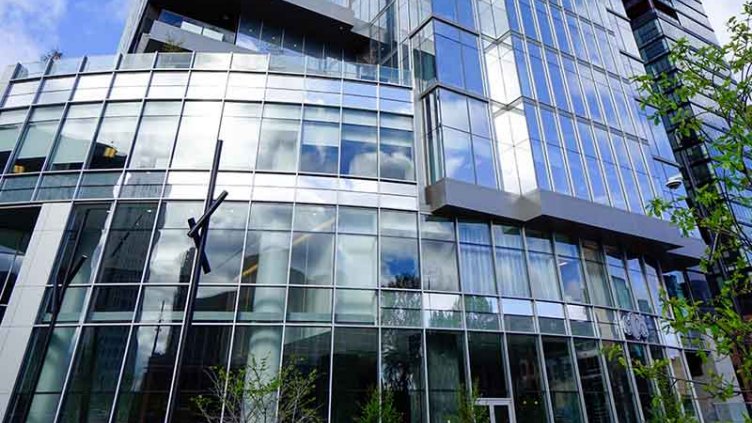 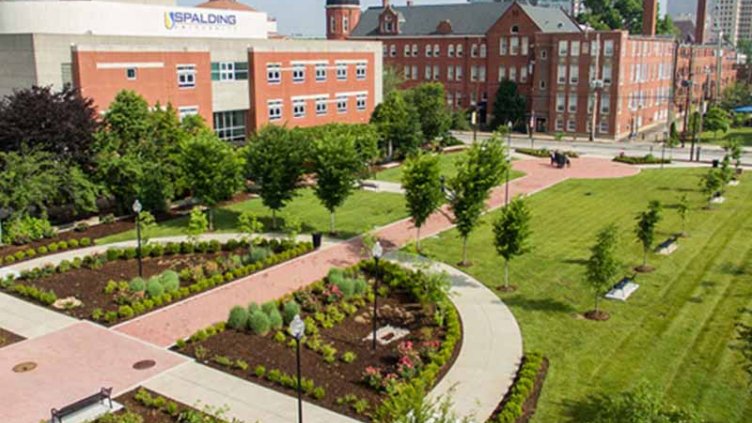 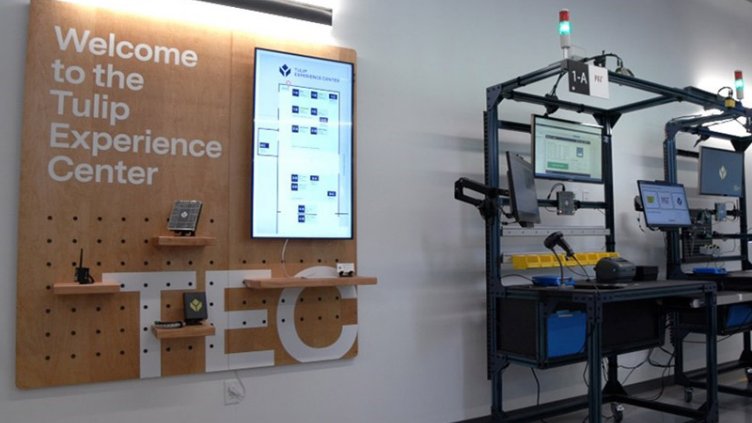 Tulip puts down roots at new HQ in Assembly Square