950 Nicollet is a state-of-the-art building located in the center of Minneapolis. The JLL Property Management team was tasked with enhancing the efficiency and sustainability of lighting fixtures throughout the building on behalf of Target Corporation, a long-standing tenant. Upon completion, the building now offers modern, sustainable lighting and lower operating expenses.

When original plans were made regarding the buildout of physical space, lighting controls were not adequately maintained—which resulted in all lights staying on 24/7 throughout the building. In addition to wasting energy, this setup led to lamps and ballasts needing to be changed out more often, causing an increase in spending on unnecessary costs.

One possible solution was to replace all the lamps in the facility to LED. While the initial cost was manageable, it did not resolve the long-term issue of always-on lighting throughout the building. In response, JLL developed a realistic plan that solved the impending problem and accounted for improved efficiency and maximum return. A process that typically takes months to strategize, took the JLL team just weeks. The final approved solution was to replace all the fluorescent fixtures to LED fixtures with integrated controls.

To minimize costs associated with undertaking a sizable project, JLL Property Management enlisted the help of a subcontractor, Viking Electric.

Viking suggested a unique approach: to deliver the new lighting equipment to its warehouse and have warehouse employees unbox and deliver the materials daily. This would eliminate the cost of hiring additional electricians to handle the materials, while also freeing up physical space at 950 Nicollet during installation.

The game plan was to install all wired hubs during the fixture manufacturing lead time. Having the hubs installed before the fixtures enabled the fixtures to be installed at a preset dimness per each employee’s comfort level.

Viking delivered a requested number of fixtures on carts each day for nightly install by Fraser Morris. Morris protected surfaces each night in the work areas, which resulted in zero complaints from the tenant. Old fixtures were recycled onsite.

JLL was able to secure approval from the building owner in less than two hours. This was largely due to JLL showing a return on investment of under 5-years and with a corresponding tenant amortization schedule of the same—an incredibly fast payback plan for a building of its size. The tenant saw no increase in operating expenses as the amortized costs were covered by the realized utility savings.

Benefits to the new system include:

The project commenced in May 2019 and reached completion in December 2019. Throughout the project, the team responded efficiently and strategically while focusing on the long-term solutions over short-term gains to drive profitability. With the expected utility rebate of $131,500, the total project provides an anticipated return on invest (ROI) of 4.85 years. As a result of the renovation, Target Corporation decreased its electricity usage by 43 percent and decreased electricity costs by 36 percent.

Inside the Target Office Before Lighting Renovation (1)

Inside the Target Office Before Lighting Renovation (2)

Inside the Target Office After Lighting Renovation (1)

Inside the Target Office After Lighting Renovation (2) 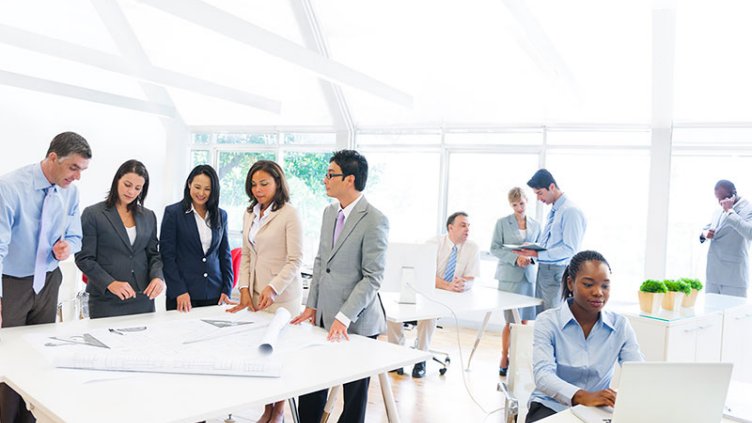 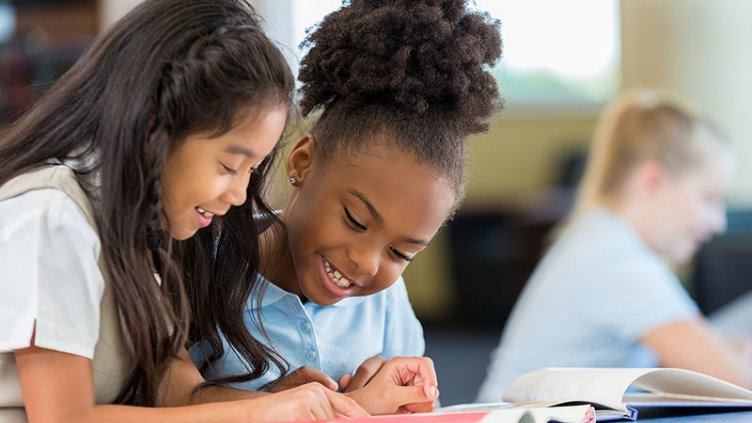 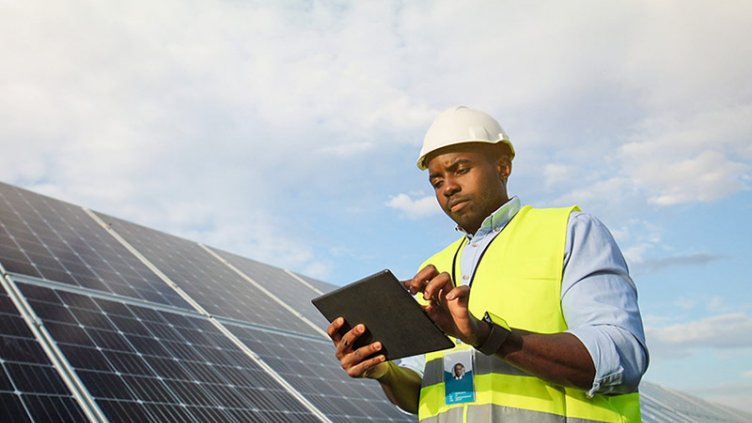