A new life for a former Toys “R” Us e-commerce facility.

The JLL listing team, consisting of Reed Davis, Brad Pope, Stephen Bridges and Chris Tomasulo, repositioned the former Toys “R” Us e-commerce facility in McDonough, Georgia, which had recently been purchased by LRC Properties. The team worked with LRC and their financial partner, Axonic, on underwriting the opportunity while they had it under contract, then presented and was awarded the listing.

The team partnered with the Atlanta industrial marketing team to develop an extensive marketing program for the listing, including rebranding the building as Platinum Distribution & Rail. The comprehensive marketing campaign involved a never-before-used social media approach, new branding for the asset, direct mail and drop off gifts to the brokerage community as well as a newly created marketing center at the building.

The building, which sits on roughly 150 acres and totals 972,000 square feet, featured active Norfolk Southern rail service, 49’ clear height in the warehouse and plenty of land available for trailer/outside storage or building expansion. LRC was instrumental in repurposing the facility with improvements that included repaving the truck court and parking areas, painting the exterior of the building, rehabbing the +/-23,000 square feet of mezzanine office, removal of narrow aisle racking and more in order to generate interest in the building.

The team worked closely with JLL Charleston (Lee Allen and Kevin Coats) as well as Atlanta brokers (Wit Truitt, Bob Currie and Myles Thomas) to secure their client and their interest in ultimately purchasing the building and property.

Platinum Distribution & Rail is located in the I-75 South submarket and is 3.1 miles from Interstate 75.

Platinum Distribution & Rail is located in a less developed census tract, resulting in a $3,500 tax credit per new job created in Georgia for up to five years. 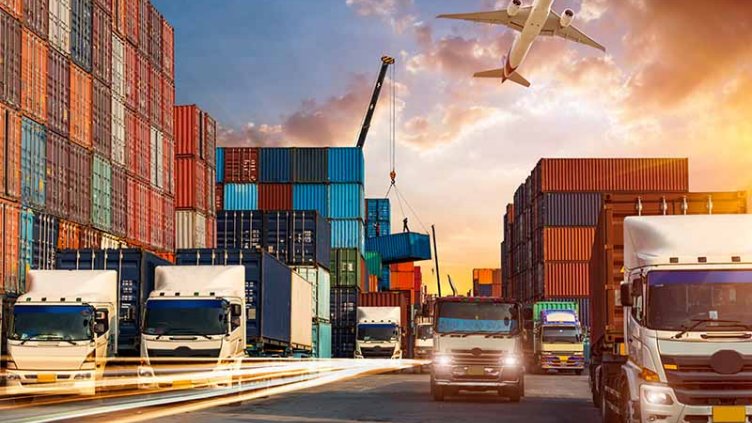 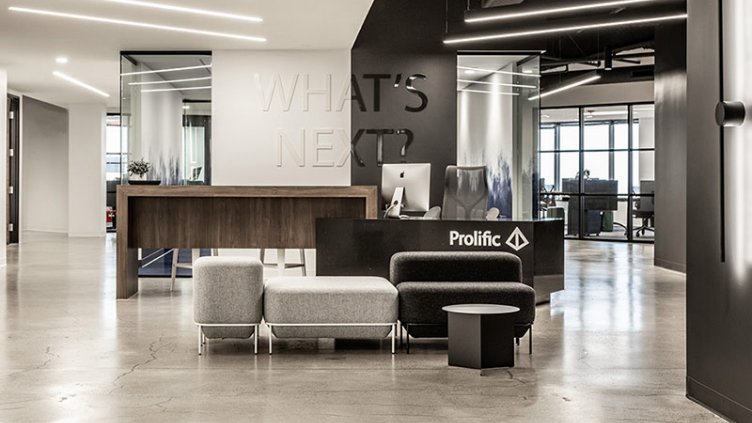 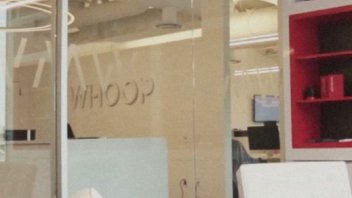