San Diego is a innovation leader in the telecommunications industry

San Diego has the highest percentage of overall patent growth, recording 84.4 percent growth in the last 5 years making it a very innovative market and a breeding ground for spin-off tech companies. 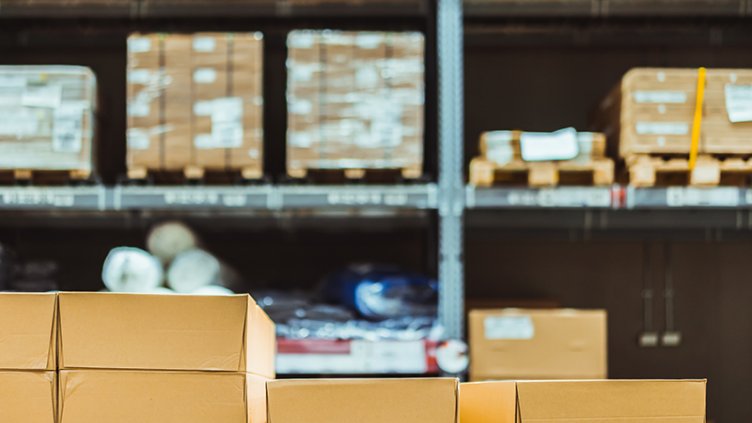 Urban e-commerce tenant demand has nearly tripled this year in the U.S. 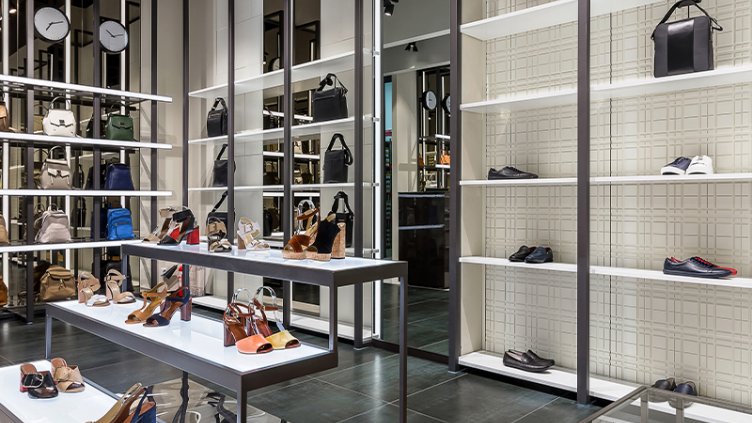 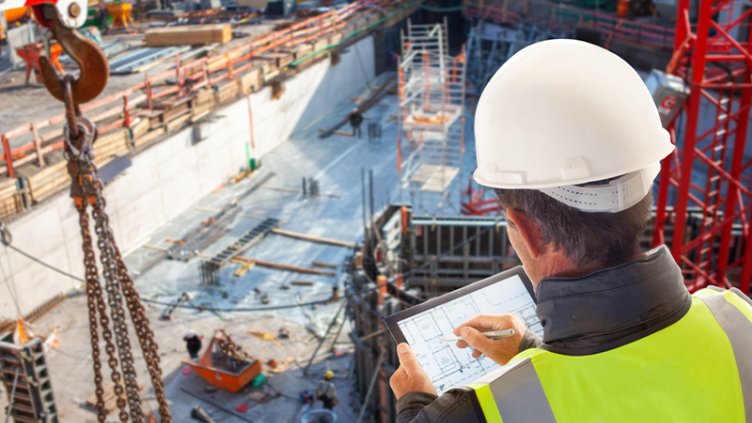