Despite the vacancy rate for new construction sitting at 17.7 percent across the region, compared to 4.0 percent for older product, move-in activity on newly delivered buildings has kept the market in positive territory despite negative absorption on older product since 2019. The Central Valley and North Bay have the highest new construction vacancy rates at 21.9 percent and 20.8 percent, respectively. Speed-to-market options for vacant newly-delivered product remains relatively limited in the East Bay and Silicon Valley.

Tenants continue to seek modern, first-generation spaces for their operations. As some tenants, such as those in Sacramento, experienced a flight to quality in recent years, other tenants require modern facilities for their regional and last-mile distribution needs. As of the third quarter, 11.3 million square feet of industrial space is under construction across Northern California, the lowest since 2016, leaving even fewer options in the pipeline. 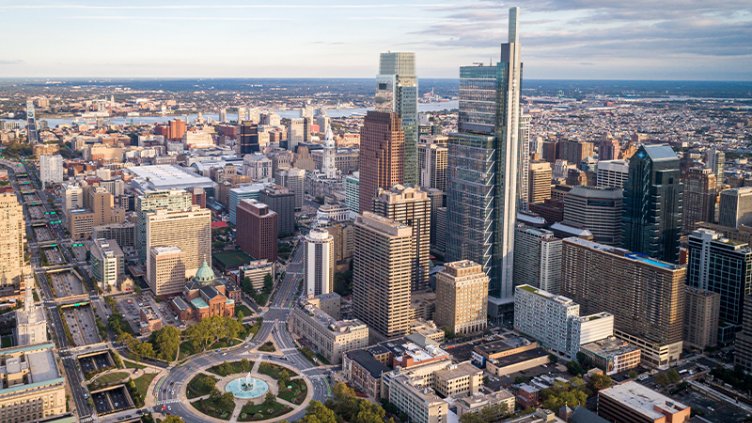 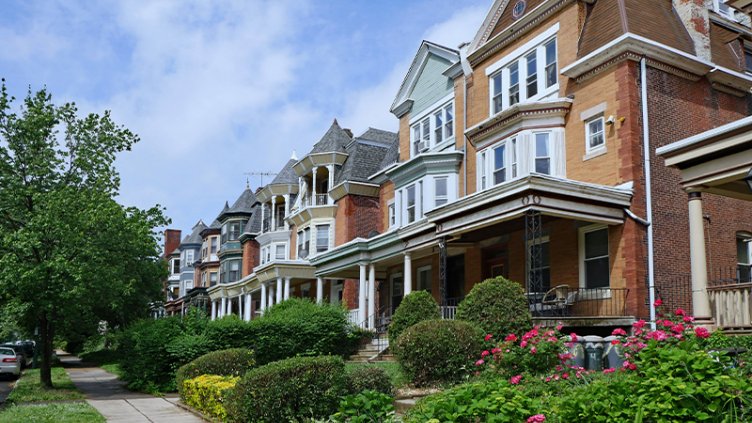