Construction costs in the Inland Empire have climbed over the past five years, due to a variety of factors. 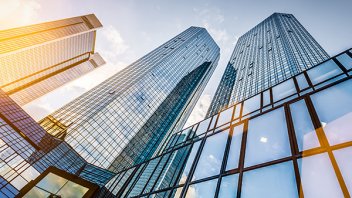 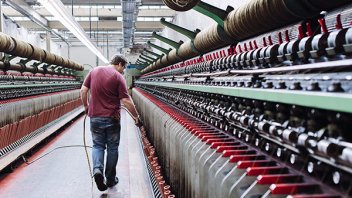 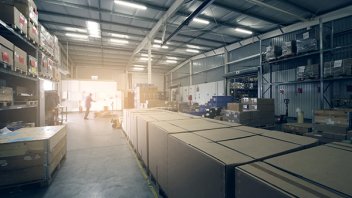