How will tariffs and interest rates affect the Denver industrial real estate market in 2019?

The Trump administration has placed more than $250 billion in tariffs on Chinese goods in 2018. It remains to be seen whether the U.S. will continue to escalate tariffs to all $500 billion of Chinese goods. If so, we can expect overall industrial real estate costs to increase further in 2019. While the cost of construction grew significantly during Q2 of 2018, increases since have been smaller. According to Engineering News-Record, Denver’s cost of construction has increased 1.2% since November 2017, however this figure is still below the national average increase of 1.5% during the same time period. Denver’s cost of construction also remains well behind other major U.S. cities like Chicago, Boston, and New York City.

Federal interest rates increased 75 basis points between Q1 and Q3 of 2018, with another increase at the end of Q4. Thus far, this trend has done little to slow the amount of industrial deals done in Denver: over $1 billion in industrial product has changed hands since the start of 2018. 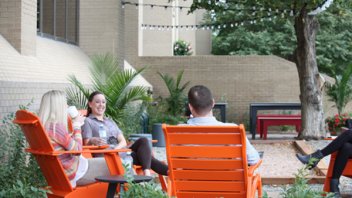 How does Denver’s cost of living compare? 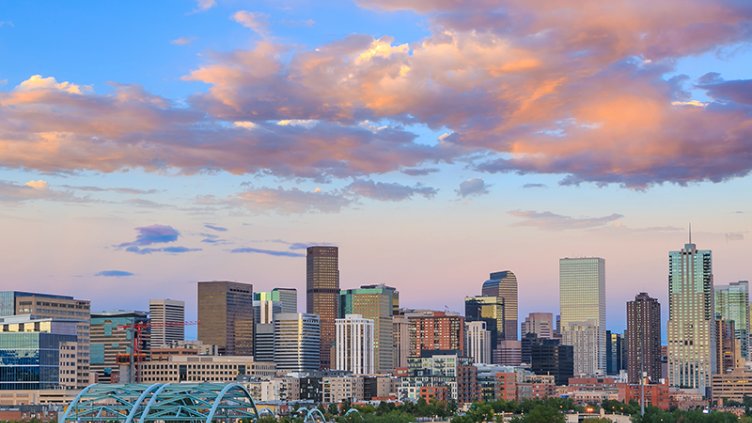 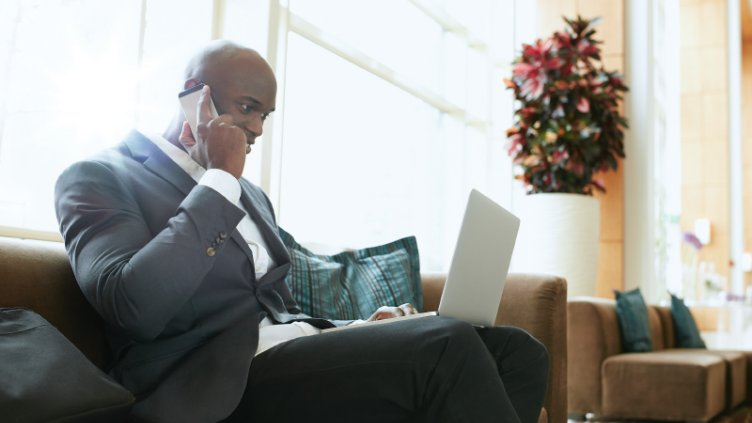 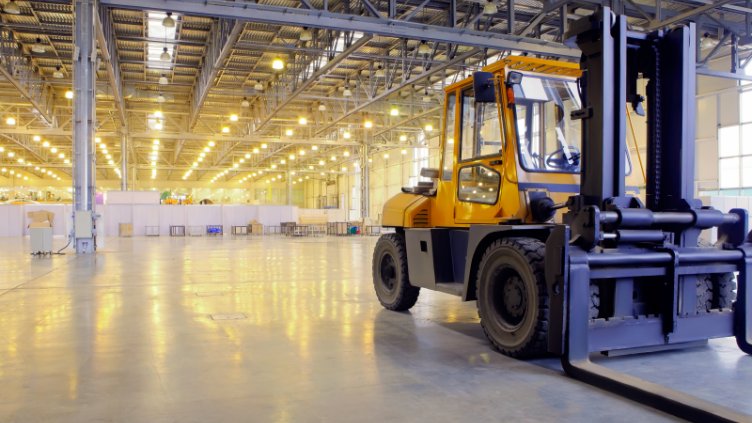 Denver: How does the Etkin Johnson industrial portfolio sale compare? 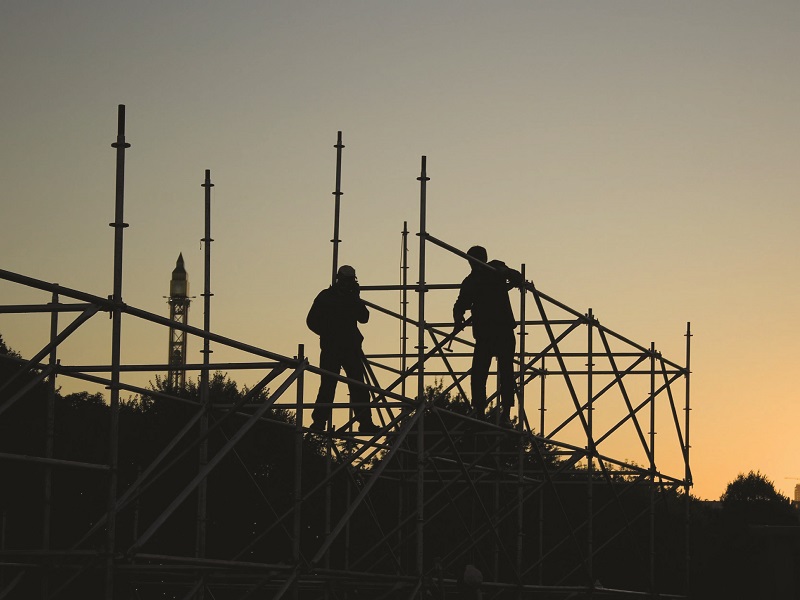 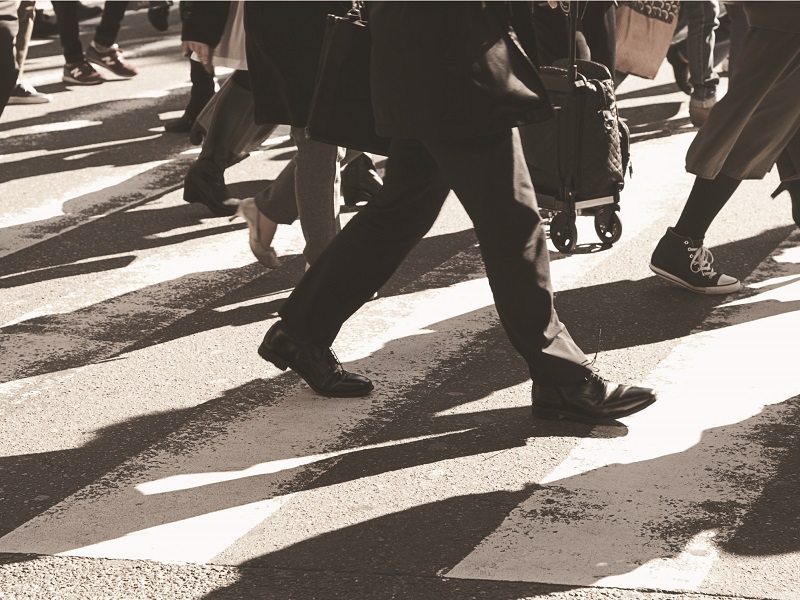 Will Denver’s explosive population growth (and growth in the work force) continue into 2019? 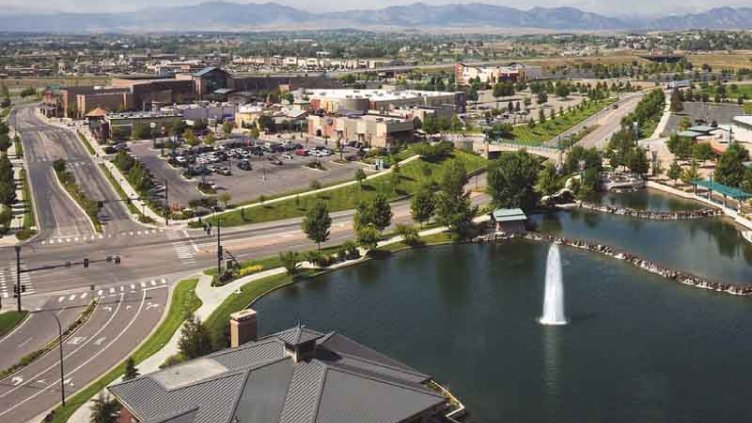 What Denver submarkets will be areas of industrial growth in the year ahead? 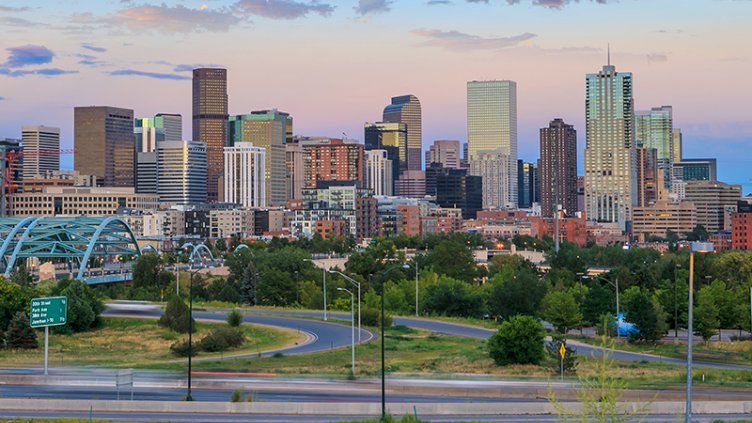 Want to work outside? Denver’s outdoor recreation industry is growing 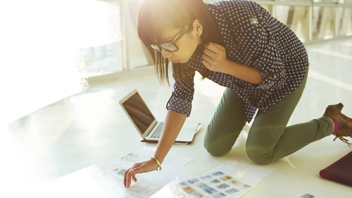 Exponential growth in office-using employment could lead to increased occupancy 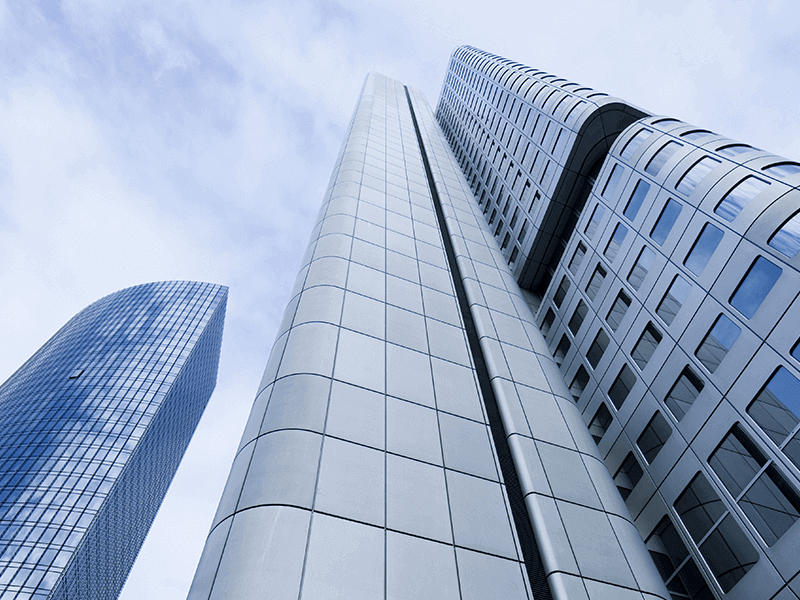 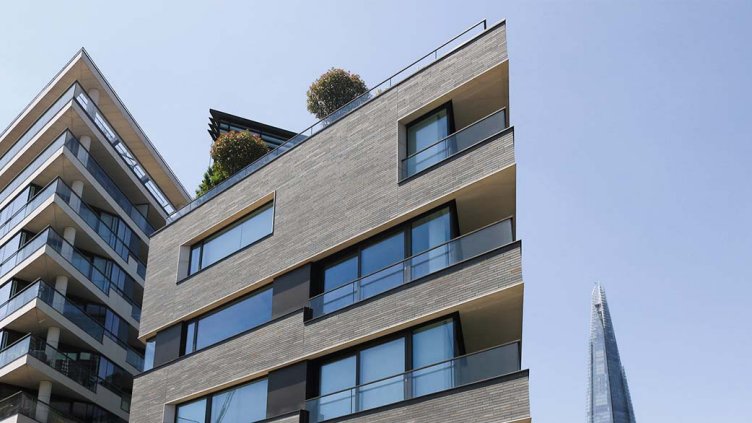