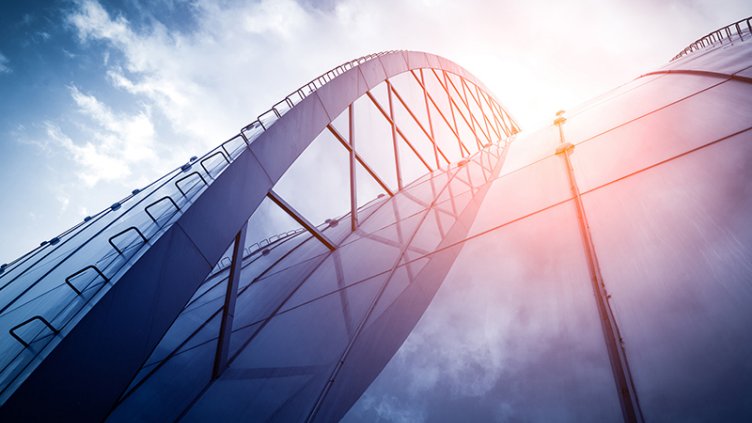 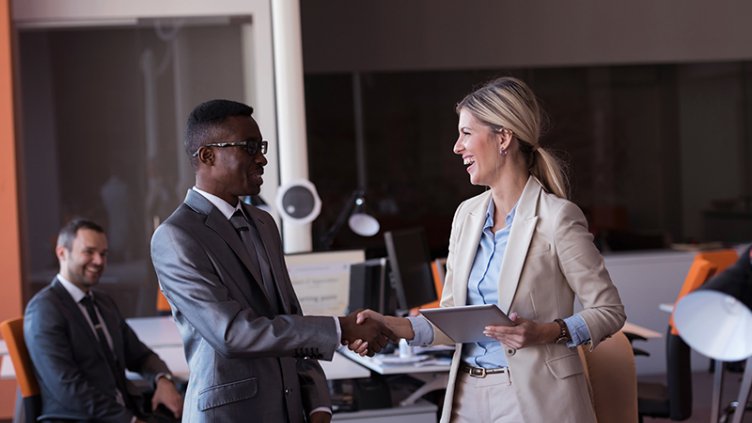 We did it…one-million new jobs in DFW! 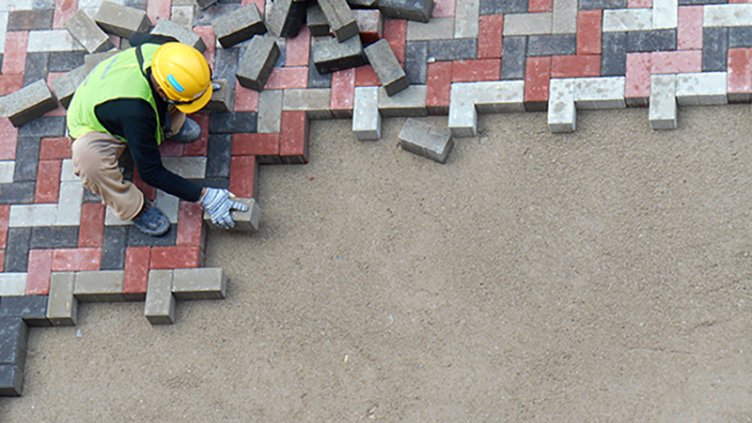