By now, most colocation (colo) data center owners and operators have recognized an urgent need to reduce greenhouse gas (GHG) emissions and improve sustainability reporting at their facilities. While historically driven by a need to reduce energy costs, colo data centers face a new reality: they need to be more environmentally friendly to stay competitive and attract customers that prioritize lower carbon footprints.

As more organizations commit to the science-based targets initiative and net-zero goals, they are driving their supply chains to cut emissions. Energy-intensive data centers are a primary target. Multi-tenant data center owners and operators have begun executing plans to run their facilities on 100% renewable energy, and in most cases, within a decade or less.

However, it is unlikely that a data center is powered directly by renewable energy unless it has easy access to hydroelectric sources or other possibilities for self-generation. For most edge data centers, in particular, onsite renewables wouldn’t be feasible due to small footprints in urban areas. Fortunately, there are alternative methods to renewable energy procurement, such as power purchase agreements (PPAs). These contracts often offer the most viable option for colo data center owners and operators to positively impact sustainability goals.

Basics of the power purchase agreement

As a popular option for many businesses, a PPA is a contract between two parties—an electricity generator and a buyer. Colo owners and operators exploring this path for procuring renewable energy must understand the two primary PPA deal structures and the pros and cons of each.

Key attributes of direct PPAs include:

Financial (or virtual) PPA – A financial or virtual PPA is also a long-term contract between a buyer and an energy generator that includes the transfer of RECs; however, no power is physically delivered to the buyer.

Key attributes of virtual PPAs include:

The path to a PPA

With either PPA structure, when entering an agreement, it is important to understand the physical attributes of the data center in addition to the goals and risk profile of the organization. As a starting point, colo owners and operators must address the following questions:

Once this initial discovery session has produced a clear directive, an advisor can help craft the go-to-market strategy and identify renewable energy developers in the market. It can take several months to effectively negotiate a PPA. However, the timeline of the process can vary depending on how quickly the organization wants to move, how much it chooses to invest and how much risk it is comfortable assuming.

All renewable energy supply options include RECs, which convey ownership of the attributes and the right to claim renewable energy across a shared grid. RECs are issued when one megawatt-hour (MWh) of electricity is generated and delivered to the grid from a renewable energy resource.

Through a PPA, RECs can be transferred to another party, producing immediate benefits once the agreement is in place. However, it is critical to understand the nuances of the negotiated terms of REC ownership as they can differ in each physical or financial PPA.

In some physical PPA structures, the seller retains the RECs for the first few years of the contract (while the sale of RECs may garner higher prices) and then conveys the RECs to the customer for the remainder of the contract term.

In some financial PPA structures, RECs are sold into the compliance market rather than being transferred to the customer. This can result in REC arbitrage, which involves selling RECs from one renewable energy project and replacing with RECs from another project.

A project could miss out on its ability to claim renewal energy benefits if the transfer terms are not clearly understood.

In cases where renewable energy is not delivered directly to the REC purchaser, some critics equate RECs with greenwashing or spending money to appear environmentally friendly with little tangible GHG emissions reduction. The opinion of RECs will vary based on company culture. RECs are currently a popular mechanism to offset GHG emissions associated with electricity consumption.

Colo data center owners and operators can avoid greenwashing perceptions with a thoughtful renewable energy procurement strategy centered around key stakeholder expectations. Many organizations opt to use RECs as a transition, and then look to purchase renewables from projects that bring new supply onto the grid. Others have become very sophisticated in how they procure renewable energy with a deep understanding of all purchase and self-generation options, and choose to not follow the REC path.

The time to act is now

Many organizations have established the target year of 2025 or 2030 to achieve net-zero emissions goals. That’s a short window to develop a renewable energy procurement strategy and execute plans. Depending on a renewable energy project’s size and complexity, it can take considerable time to get that facility deployed and the associated renewable energy added to the grid. Additionally, PPAs are a competitive process, so the ability to be agile and move on an opportunity is critical.

There has never been a better time for colo owners and operators to affirm their commitment to 100% renewables, translating ambitions into sustainable success.

How can data center leaders compete in the war for talent? 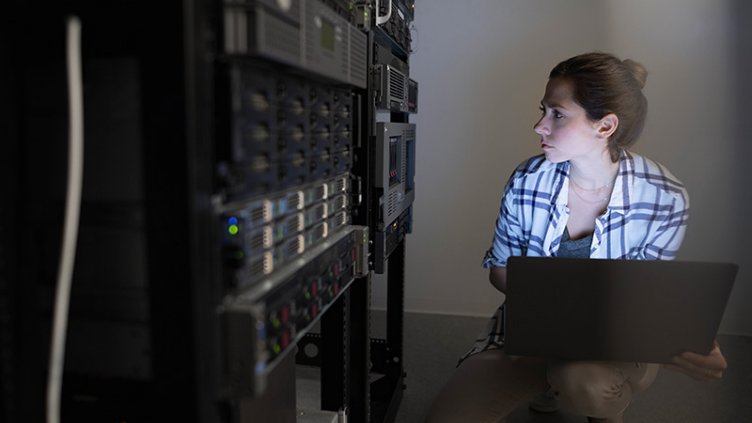 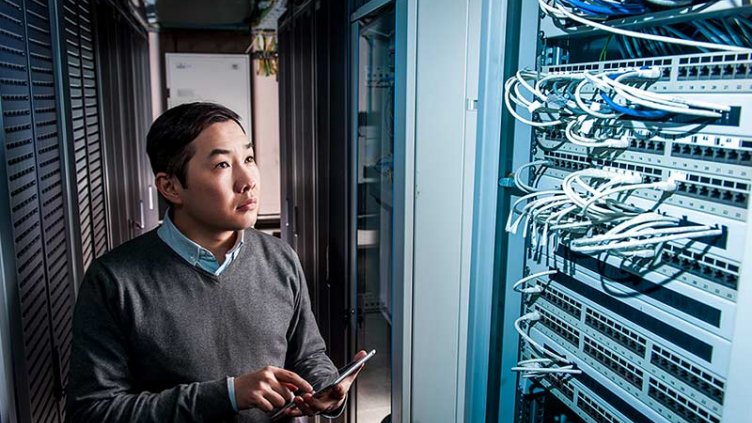 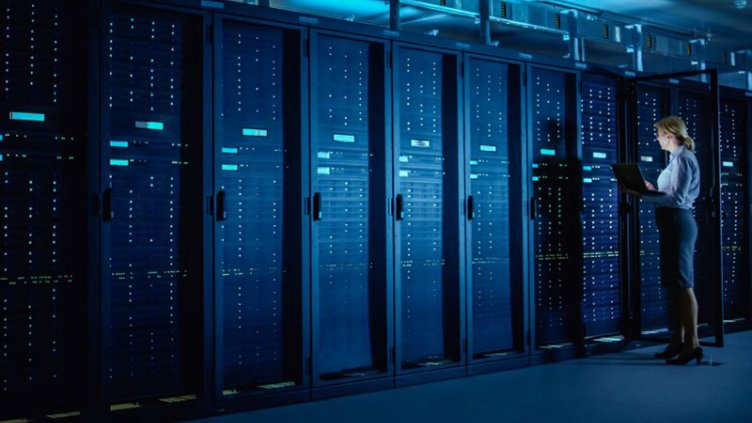 Is your data center ready for a deeper facility management bench?