China has spent the last three decades building and strengthening its links with cities worldwide through the outward flow of goods, investment, people and, more recently, a wave of corporate expansion.

Today, Los Angeles ranks #2 in North America, just behind New York and ahead of San Francisco, and #8 globally as one of the key cities involved in China’s future  Despite real estate investments slowing down for developers, China has given clearance to logistics, technology, advanced manufacturing, and agriculture sectors to leave its borders.

According to Jeremy Kelly, JLL global research director and author of the China Cities Go Global report, this is the reason why Los Angeles is considered one of the key cities:

“A global center for entertainment with a thriving technology scene, Los Angeles is firmly on the radar of Chinese companies and investors. The city received more than US$1 billion of Chinese real estate investment between 2014 to 2017. Elsewhere, Chinese developers have also been active building some of LA’s most eye-catching new landmarks including Metropolis and other large-scale mixed-use developments. LA’s thriving tech scene is also of interest to China’s booming tech sector at home; the future could see stronger ties between LA and Chinese cities such as Shenzhen.” 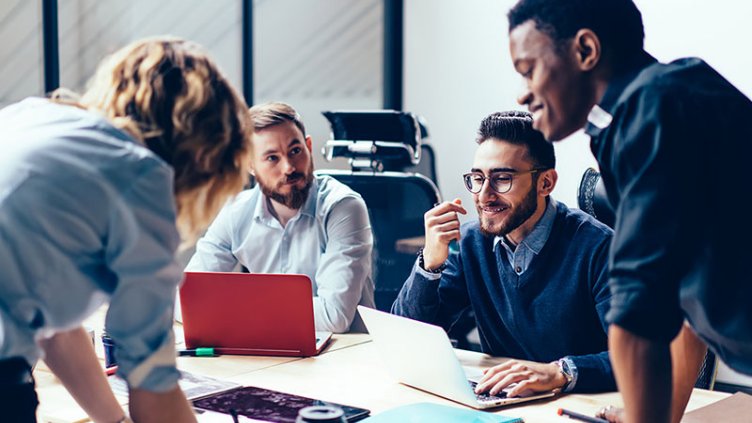 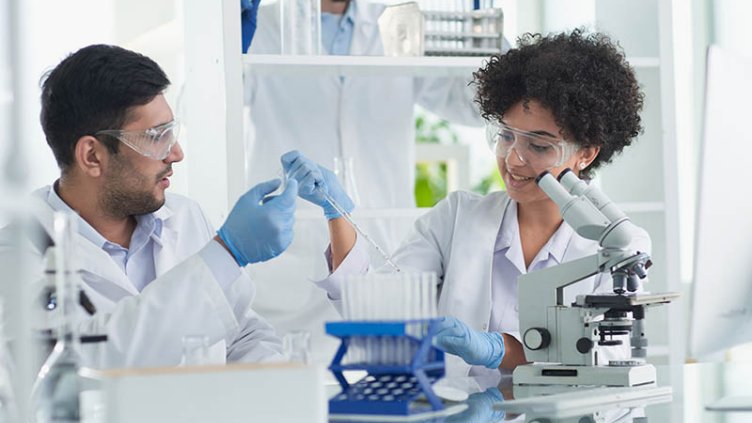