The success of alternative meat companies in Northern California have quickly made it a focal cluster for the alternative food sector.

For many of us, it’s not just January this month, it’s Veganuary. The campaign, launched in the UK six years ago and which has since spread around the globe, challenges people to eat vegan for the entire month. That means replacing animal-derived foods in the daily diet, such as meat, poultry, fish, eggs, dairy, even honey with vegetables, nuts, beans, seeds, fruit, and soy.

More than a quarter of a million people worldwide took the meatless pledge last January. This year, the Golden Globe Awards, an internationally-recognized motion picture and television award gala held every year in Los Angeles, served a plant-based, meatless menu at its gala banquet.

The meatless movement has also reached the fast food industry. Despite questions about whether it is truly vegan or not, Burger King’s Impossible Burger has been so successful the chain recently announced it is adding a meatless option to its breakfast menu.

There are obvious health advantages to eating less meat. Plant-based alternatives tend to be lower in saturated fats and cholesterol and have fiber but still match meat in delivering protein to the body. Meat has no fiber and has higher levels of saturated fat and cholesterol.

But the appeal of plant-based alternatives to meat isn’t just high among those looking to eat healthily. The trend is also being driven by concern over sustainability and the carbon impact of the animal-based food economy. Our world isn’t getting bigger, but our population and need for food is, and it takes much more land and water to produce animal-based meat products. There is also the ongoing challenge of climate change, which continues to disrupt farming throughout the globe. Sub-Saharan Africa is particularly susceptible to famine in 2020.

Having your meat and eating it

These broader trends as well as a growing appeal among Millennials is driving further research and development of plant-based meat alternatives. But not all plant-based alternatives are looking to supplant meat in the diet entirely. Sacramento-based The Better Meat Company develops plant-based protein suitable for meat processors to blend into meat products such as chicken nuggets, sausage, meatballs, hot dogs and other ground meat.

Blending is a supplemental strategy meat processors can use to improve food sustainability and public health while enhancing taste and making their products cost competitive with meatless products. It’s the best of both worlds.

The success of companies like The Better Meat Co. in Sacramento, Memphis Meats and Finless Foods in Emeryville and Impossible Foods in Redwood City have quickly made Northern California a focal cluster for the alternative food sector. After all, success breeds success.

Like any start up, alt meat producers can grow very quickly. Better Meat started out in just 3,600 square feet of space in Sacramento but just expanded into almost four times as much space at its new location in West Sacramento. The company conducts research and manufactures its plant-based blends on site and required high ceilings to accommodate its 36-foot high tanks. That put it in competition for space with major logistics users as well as manufacturers. A need for office space and a commercial kitchen for taste testing also narrowed the field in terms of available properties when it was searching for a new home. By starting the search early and considering a number of locations, the company was able to settle on suitable space within its growth timeline.

Bottom line, the sector continues to diversify and expand, alt food firms in Northern California will have to adapt and refine their real estate strategies to align more closely with their growth expectations. 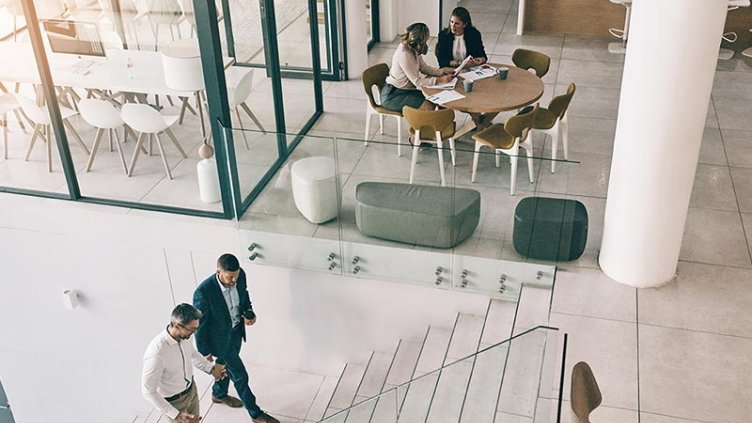 Is flexible space right for your asset? 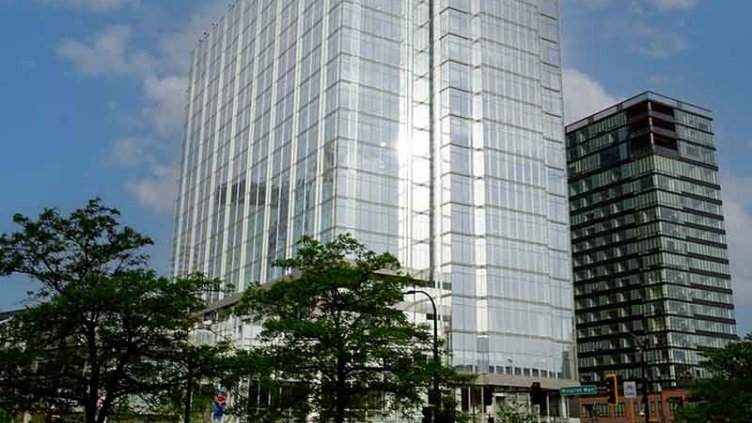 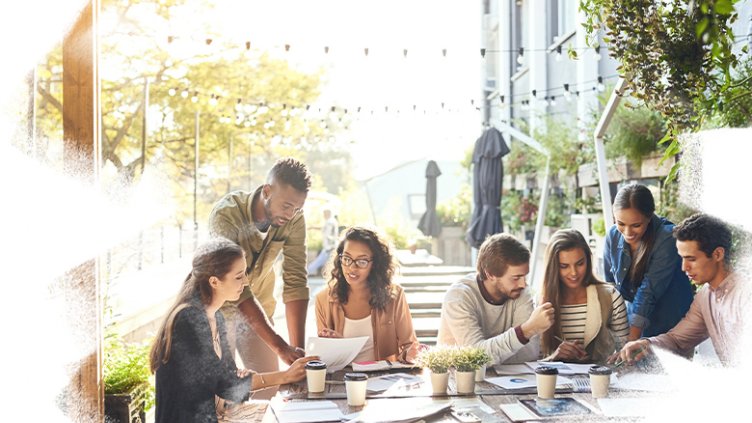