What we are seeing at the intersection of technology, venture capital and real estate capital markets in the Bay Area

Living and working in the San Francisco Bay Area is incredibly special; we get to experience the most exciting fundamental technological shifts of our time in the epicenter of where they are occurring. As Marc Andreesen stated a few years ago, "software is eating the world."  The real estate industry may be a bit late to the game but is in the process of being massively disrupted and improved at the same time.

I’ve put together a set of key themes based on what I’m seeing at the intersection of technology, venture capital and real estate capital markets. Over the course of the coming months, I hope to be able to explore and expand upon some or all of these points in greater detail. 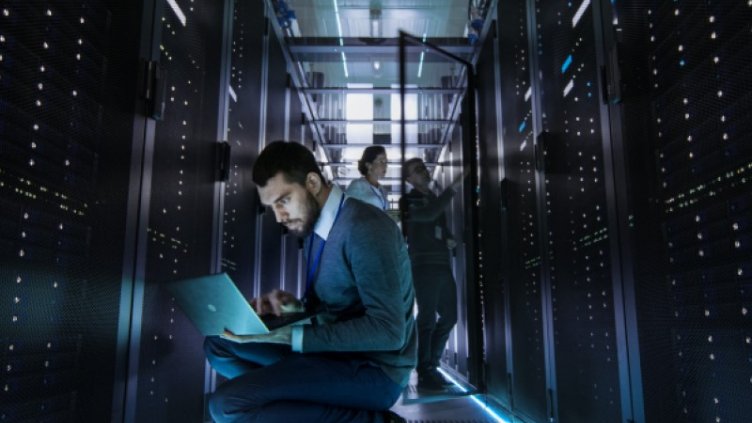 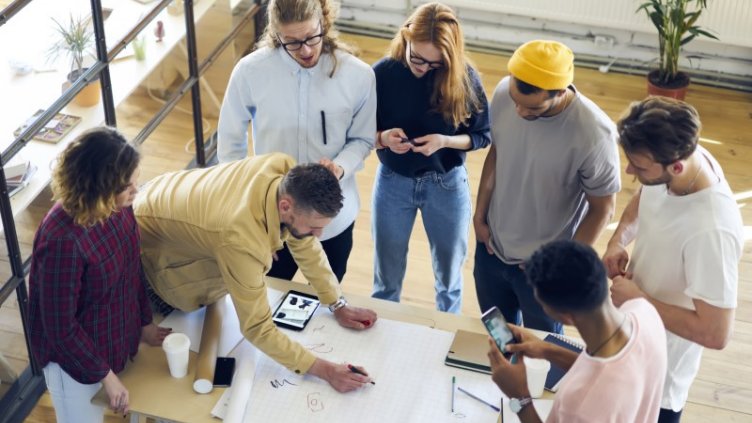 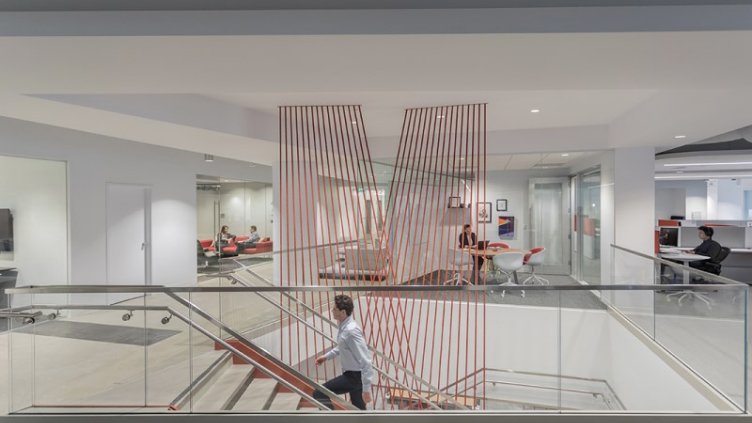