Economic growth for the third quarter clocked in at 3.5% annualized, exceeding expectations. Growth was driven by consumption and government spending, befitting an economy driven by fiscal stimulus in the form of tax cuts and government spending increases. Inventories also contributed to growth, but this largely reversed the impact from last quarter. Net exports detracted from growth with tariffs firmly in place, also reversing net exports’ contribution from last quarter when traders sought to get out ahead of tariff implementation. Somewhat concerningly, fixed investment detracted from growth, as corporations contributed very little despite the significant corporate tax cut passed last year.

It appears as if stimulus-fueled growth has already peaked and will continue to decline in future periods. We have repeatedly warned that the economy could not sustain rapid growth for a prolonged period due to production constraints. Boosting demand can provide a spurt in the short run, but only increases in production, which have not occurred, can increase economic growth in the long run.

We expect that growth in the fourth quarter will continue to decline toward 3 percent, bringing growth in 2018 to around 3 percent as well.

Growth in 2019 should fall back toward the mid-2-percent range as fiscal stimulus further fades and interest rates and inflation both head upward.

Markets largely shrugged off the growth reading and continued heading downward, with major U.S equity indices now in a correction. The stock market has returned to levels from the start of 2018 and the S&P 500 Index has actually fallen below its January 1 level. Concerns stemmed from earnings growth that is slowing, with a significant percentage of companies missing earnings projections. The VIX, the volatility index, reached its highest level since February of this year. The unusually low volatility of the recent past appears over.

Although the markets appear jittery, the levels of volatility and declines observed thus far remain within normal ranges.

Therefore, we currently don’t believe that recent market movements will slow the Fed’s tightening. Several Fed officials have recently stated that the path of rate hikes remains dependent on the economy. But we reaffirm our position that the labor market remains too tight and continued job growth will push the unemployment rate down toward 3 percent and continue to apply upward pressure to wages and ultimately inflation. The Fed will likely need to push the Fed funds rate past neutral to meaningfully slow job growth and raise unemployment in order to cool things off.

Over the last year, the U.S. economy diverged from the rest of the world. Concerted acceleration in growth in 2017 has given way to divergence in 2018: most major economies are slowing while U.S. growth is accelerating. And that divergence is causing problems.

Increasingly corporate executives cite the stronger dollar as a problem, impacting not only business sentiment but in some cases earnings and performance.

In addition, tariffs are also cited as a headwind for corporations. At the same time, slowing economic growth limits opportunities for U.S. companies to export. Recently, global leading economic indicators have begun trending downward, reflecting the slowdown in global growth.

New home sales fell more than anticipated, further adding to the evidence that the housing market has likely passed its peak. And consumer sentiment declined slightly from its reading two weeks ago, as the market volatility and pullback are apparently having an impact.

What we are watching this week

A busy week in the economy lies ahead. The employment situation for October should show that job gains proceed apace, with job gains coming in a bit below 200,000. But wage growth, which we expect to top 3 percent for the first time during this expansion, should garner the headlines. Core PCE inflation for September should hold steady the while headline PCE for September should decline slightly. We expect consumption for September to grow at relatively brisk pace while we expect income to grow at a more modest rate. Similar to consumer sentiment, we expect consumer confidence for October to decline slightly, weighed down by the current market environment. The ISM manufacturing index for October likely decline continuing a recent slight downward trend. And we expect the international trade balance to show a widening of the deficit for September.

If economic growth for this cycle has truly passed its peak, which we believe, then the outlook for commercial real estate (CRE) in the future should moderate. We do not expect demand to collapse, but net absorption across property types generally correlates positively with the business cycle. Helpfully, supply growth remains muted during the current expansion, save for a few pockets around the country. That will underpin fundamentals, even as they weaken. On the capital markets side, we see no sign of the Fed letting up soon. Therefore, the tug of war between rising interest rates on one side and property cash flows and risk premia on the other side should slowly begin to tilt toward interest rates over the next couple of years. That likely means upward pressure on cap rates, though we do not foresee a meaningful expansion without a recession.

The S&P 500 Index declined by at least 9 percent 7 times since the stock market bottomed in March 2009. 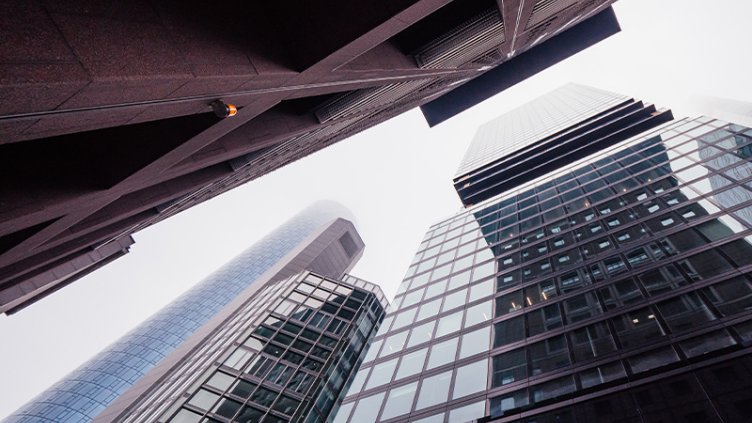 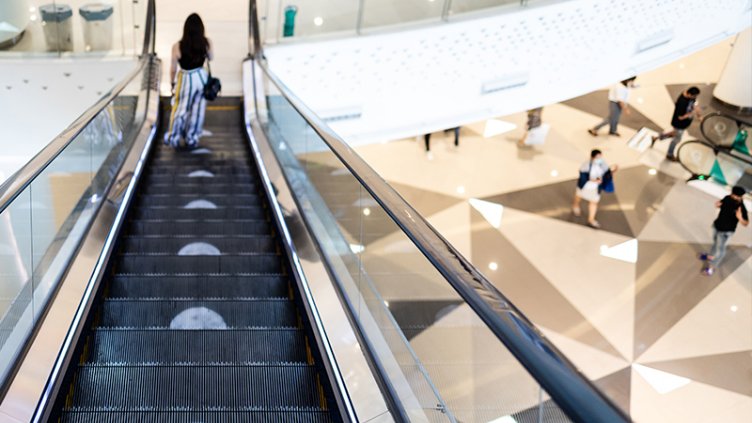 Economic uncertainty remains with challenges ahead 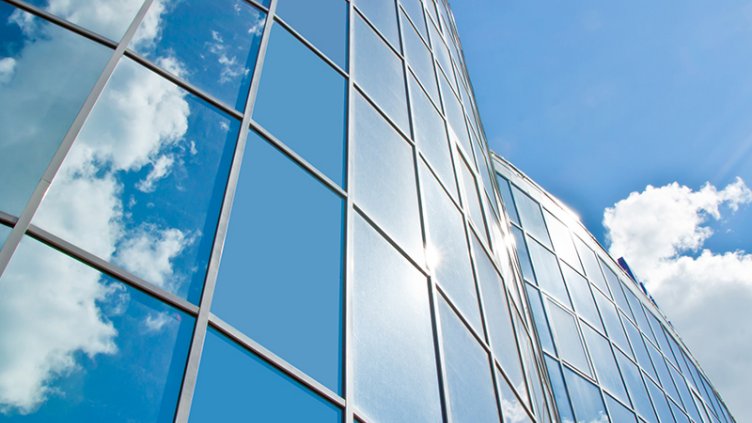 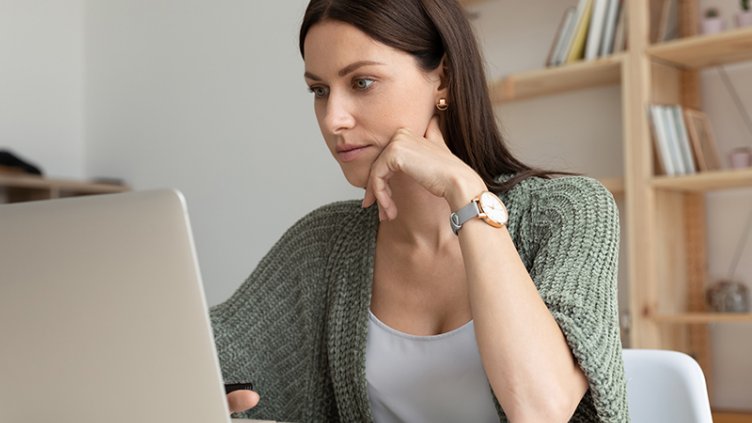