How damaging could inflation be to the economy and could commercial real estate be the antidote?

“We continue to believe that inflation will rise to levels unseen for a decade or more, but not reach levels damaging to economic growth (like those that occurred during the 1970s and early 1980s).”

Once again inflation data dominated the economic landscape last week. And through April, our take on inflation still looks sound. We continue to believe that inflation will rise to levels unseen for a decade or more, but not reach levels damaging to economic growth (like those that occurred during the 1970s and early 1980s). The evidence? The headline personal consumption expenditures (PCE) index for April increased 3.6% on a year-over-year basis, the fastest rate since September 2008 when headline inflation accelerated due to record-high nominal oil prices. Meanwhile, the core PCE index increased by 3.1% on a year-over-year basis, the fastest rate since May 1992 when inflation was structurally higher than it has been for the last few decades.

Why is inflation rising more quickly than we have seen in decades? The simple answer, of course, is that demand is exceeding supply, pushing up the price level in the economy. But more thoroughly, several factors are combining. First, on the demand side of the economy lie three factors typical in any recovery, but are impacting to a greater degree than usual:

(2)    Deficit-financed fiscal stimulus, spent either directly by the federal government or indirectly via transfers to households, is also increasing AD.

And one additional demand factor, unique to this recovery:

(4)    The release of pent-up demand as spending that did not occur during the pandemic gets reallocated to subsequent periods, is also boosting AD.

The combination of these forces is propelling AD in a manner unseen in decades. But the supply side of the economy is also playing a role.

(5)    The reopening of the economy is bringing production back online, increasing aggregate supply (AS). But this is occurring more slowly than AD is increasing. Why? A few key reasons. The lag in AS growth relative to AD growth partly stems from the fact that we have not moved fully past the pandemic, which is keeping some production sidelined. Some of the lag is due to damage that occurred during the pandemic, resulting in lost businesses and jobs. It will take some time to reallocate those resources to new production. And some of the lag stems from voluntary reductions in production by firms in anticipation of a severe downturn – it almost always proves easier to take production offline than to bring it back online.

And lastly one issue with the equilibrium price level in the economy:

(6)    Low base effects (low prices last year) amplify growth rates. Eventually, inflation will get calculated from a higher base, reducing the rate of inflation.

Together, these forces are pushing up the price level in the economy at a faster rate than we have seen in a decade or decades, depending upon which PCE metric one uses. But what about the longer term and the potential for damage to the economy? To generate persistent damaging inflation, one must believe that AD will continue to outpace AS by a wider and wider margin, causing inflation to keep accelerating. We see that as unlikely because the factors listed above should prove ephemeral, not permanent. Interest rates are already rising, albeit inconsistently, as the economy accelerates. Additional rounds of deficit-financed stimulus seem highly improbable. Even the futures of the tax-funded American Families Plan (AFP) and American Jobs Plan (AJP) remain uncertain. And the pro-cyclical recovery along with the release of pent-up demand will bring the economy back to more typical spending patterns. On the supply side, the pandemic-related disruptions (both foreign and domestic) will abate along with the pandemic itself. Resources taken offline voluntarily come back online. And even resources involuntarily take offline due to the loss of jobs and businesses will return due to the dynamic and entrepreneurial nature of the U.S. economy. Lastly, low base effects will not remain low for very long.

As all these factors abate, the ability of inflation to keep rising and impart damage to the economy will diminish, even as it remains above levels unseen during the last expansion, if not longer. We note that this position does not contradict our long-held belief in a pronounced labor shortage in the U.S. That shortage remains a structural factor and should likely contribute to inflation settling in a higher rate than has occurred during the last cycle (at least).

“…weekly initial unemployment claims reached their lowest level since the start of the pandemic, all of which support our view of robust GDP growth in the second and third quarters of 2021.”

|  What else happened last week  |

Beyond PCE, data released last week reaffirmed other positions we hold. The decline in personal income (the largest on record) and the decline in real personal spending in April reflect a downshift after the impact from fiscal stimulus in March. They also support our view that March’s monthly retail sales growth rate will likely represent the high watermark for 2021, even as we expect retail sales to continue to grow with consumption shifting from goods to services as the economy fully reopens. Consumer confidence and sentiment for April and May respectively declined slightly but are clearly rebounding along with the overall economy. Meanwhile weekly initial unemployment claims reached their lowest level since the start of the pandemic, all of which support our view of robust GDP growth in the second and third quarters of 2021.

The employment situation should show an acceleration in net job gains in May, well into the hundreds of thousands. The unemployment rate and the labor participation rate should both change little, but likely show improvement as well. The ISM Manufacturing and Services Indexes for May should both show increases, reflecting further economic improvement and expansion across the economy.

We continue to believe that commercial real estate (CRE) should leverage this opportunity to brandish its inflation-fighting credentials once again. While we are not advocating preying on fear, the exact path forward for inflation remains uncertain causing consternation among many. CRE as an investment class can help to assuage that fear due to its ability to hedge against inflation, at least partially. CRE offers tremendous relative value vis-à-vis other asset classes that can hedge against inflation. For example, commodities can sometimes hedge against inflation, but prices can be volatile, and they offer no income yield the way CRE does. Treasury Inflation-Protected Securities (TIPS) are indexed to inflation but offer incredibly low real yields. CRE not only offers the potential for attractive yield that partially hedge against inflation, at a significant spread to other inflation-hedging asset classes. But it also offers the potential for meaningful appreciation as well. Many investors have overlooked CRE’s ability to hedge inflation in recent decades due to incredibly low inflation. With the inflation situation changing, CRE could play a more prominent role in investment portfolios during this expansion.

Total taxes on capital, relative to GDP, totaled roughly 5% in the U.S. in 2018 versus an average of 5.8% for a group of 16 mostly rich Organization for Economic Co-operation and Development (OECD) countries. 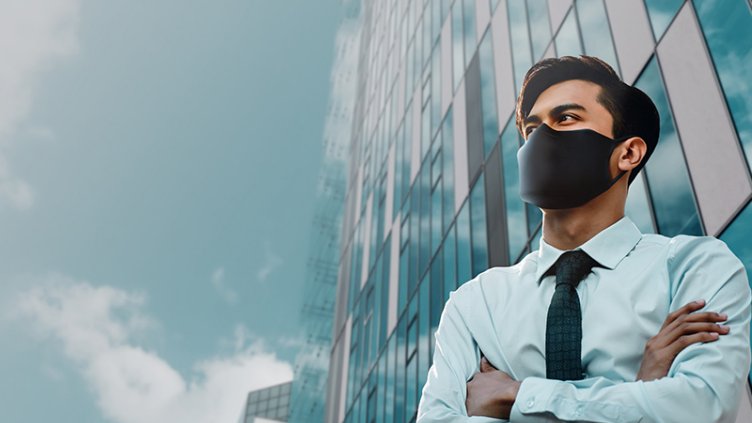 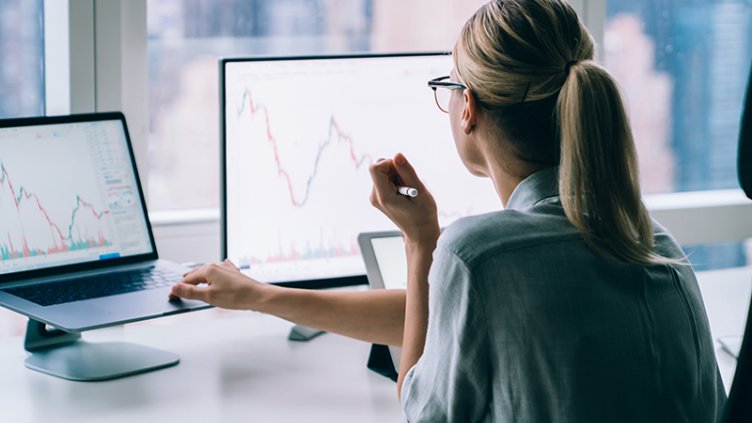 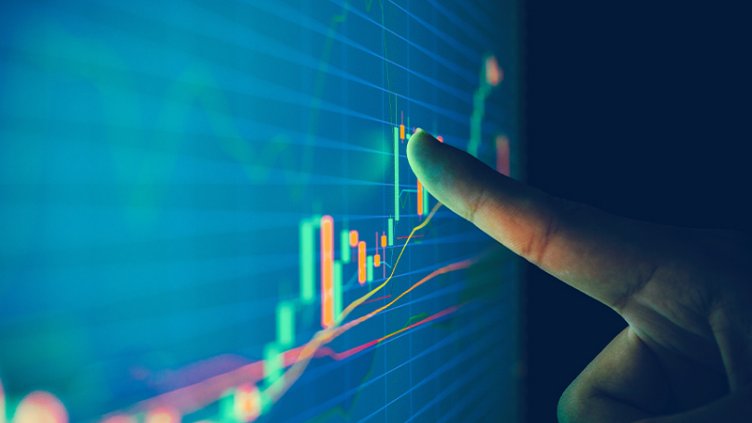 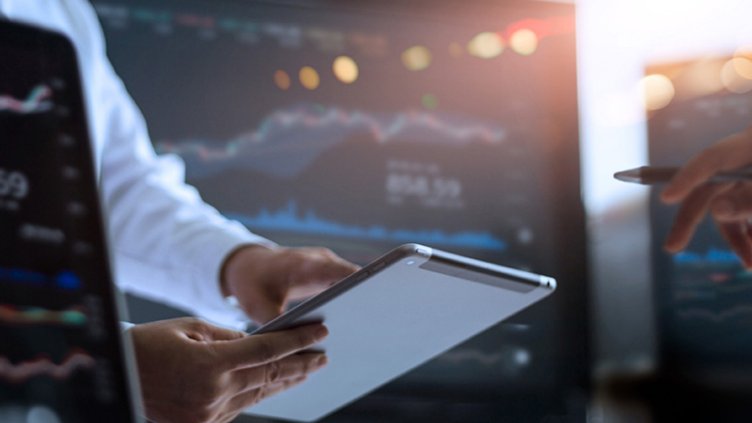