Much to consider this week

The Fed heads back for its first meeting of the new year, expected to keep interest rates steady. What does that mean for commercial real estate and what about the unusual happenings that could throw a wrench in the mix?

A light data week provided a respite from the usual torrent of economic information. Existing home sales for December exceeded expectations, increasing to their strongest rate in roughly two years.  Prices continued to rise at a strong pace, with demand outstripping supply of homes for sale. Inventory continues to decline which should exert additional upward pressure on prices, particularly entry-level homes. Meanwhile initial unemployment claims for the week ended January 18 increased slightly but remained at low levels. Despite some volatility, recent readings still reflect a tight labor market in early 2020.

“The Fed will likely take a patient approach in the first half of the year as it assesses the health of the economy.”

Last week’s respite will abruptly end this week. The Fed will hold its first meeting of the year and is widely expected to keep rates unchanged. Developments since its last rate change – the Phase One trade agreement, greater transparency for Brexit – should provide them with enough fodder to make no changes to interest rates.  The Fed will likely take a patient approach in the first half of the year as it assesses the health of the economy.  Yet despite leaving rates alone, the Fed will continue to implement its “diet” quantitative easing (QE) policy by purchasing $60 billion of short-term Treasuries per month and injecting reserves into the banking system. While the policy is intended to hold short-term rates near target and not explicitly lower rates, it will nonetheless continue to inflate the Fed’s balance sheet which was declining after the end of formal QE.

“Both consumer sentiment and confidence for January should show still-elevated levels, boosted by the tight labor market and rising equity market.”

The first estimate of economic growth for the fourth quarter of 2019 should show that the rate of growth held steady near the growth rates from the second and third quarters, roughly 2%. We generally expect that consumption slowed and business investment remained weak while the economy received a
boost from residential investment (buoyed by low interest rates) and plummeting imports, which propped up net exports. If so, that could signal an important shift in the economy. If consumers can no longer sustain their pace of consumption, the improvement in net exports appears unsustainable and growth could slow. Yet through January, consumers remain upbeat. Both consumer sentiment and confidence for January should show still-elevated levels, boosted by the tight labor market and rising equity market.

The core personal consumption expenditures (PCE) index, the Fed’s preferred measure of inflation, likely ticked up slightly in December, keeping the year-over-year growth rate unchanged near 1.6% and comfortably below the Fed’s target rate of 2%. That would differ versus other important measures of inflation such as the consumer price index (CPI) which continues to show year-over-year inflation above the Fed’s target rate and increasing over time in both the headline and core series.

The recent outbreak of a novel coronavirus in China is sparking widespread fear. Much of this stems from the unknown and the lack of data and information. Right now, it appears—based on the information available—that it should produce a very miniscule impact on the U.S. economy unless the situation significantly worsens. But the outbreak adds to an environment of highly elevated geopolitical risk, unnerving markets and adding to heightened levels of uncertainty. And the outbreak could produce an outsized impact in China, coming at the time of the lunar new year which generates economic activity via travel and celebrations. That impact currently remains unclear.

For commercial real estate (CRE), little-changed data should not produce a large impact in either direction, which portends space market fundamentals and capital markets holding steady early in 2020. The coronavirus outbreak should not produce a large impact unless the situation significantly worsens. That could cause disruptions, most directly in the hotel industry if the outbreak (or even fear associated with it) reduces travel and hotel stays. Even so, that would likely produce just a temporary pullback in demand, but too much remains unclear at this time to know for certain.

Housing cost in the U.S. account for roughly 11% of GDP. That Marks and increase from roughly 8% over the last 40 or so years 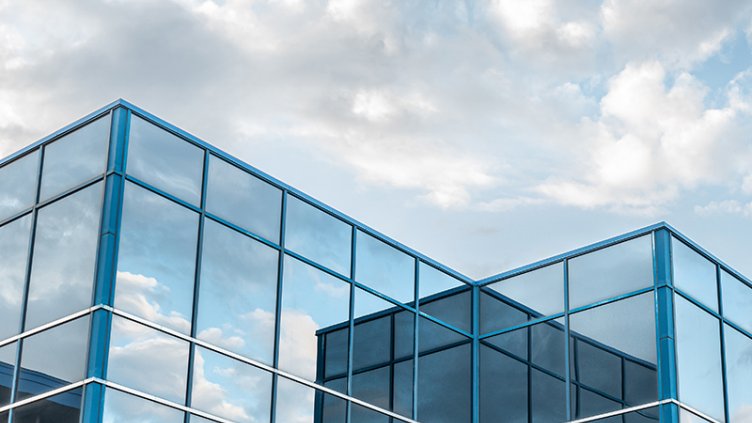 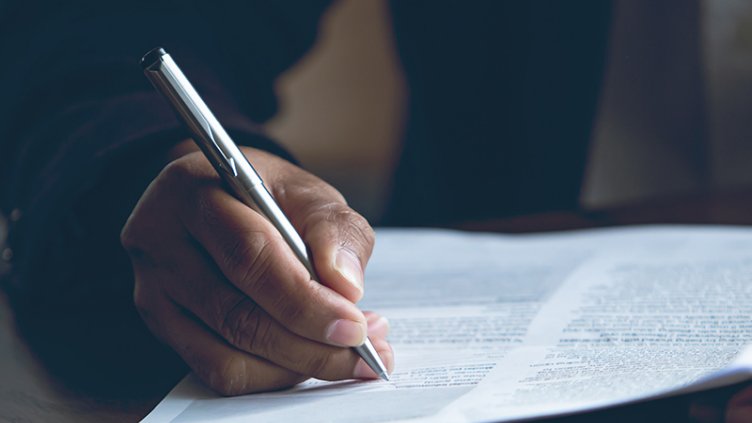 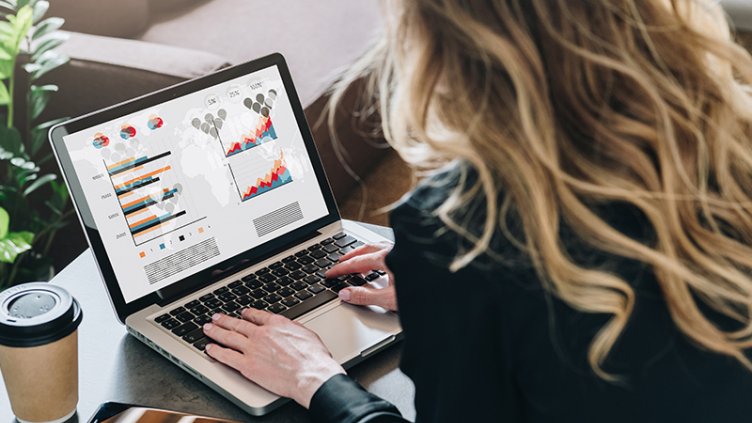 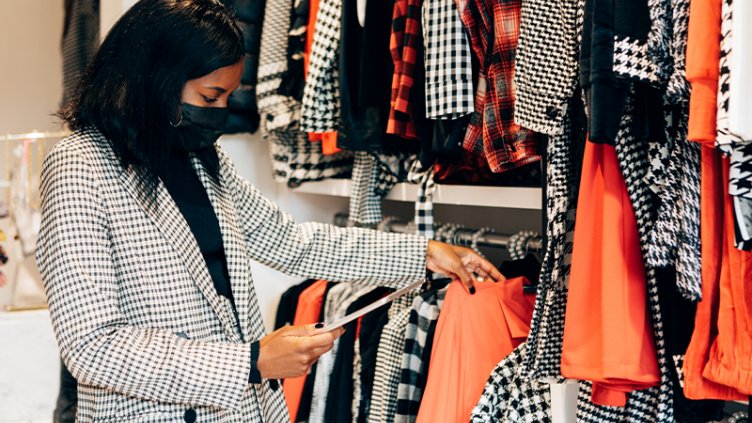