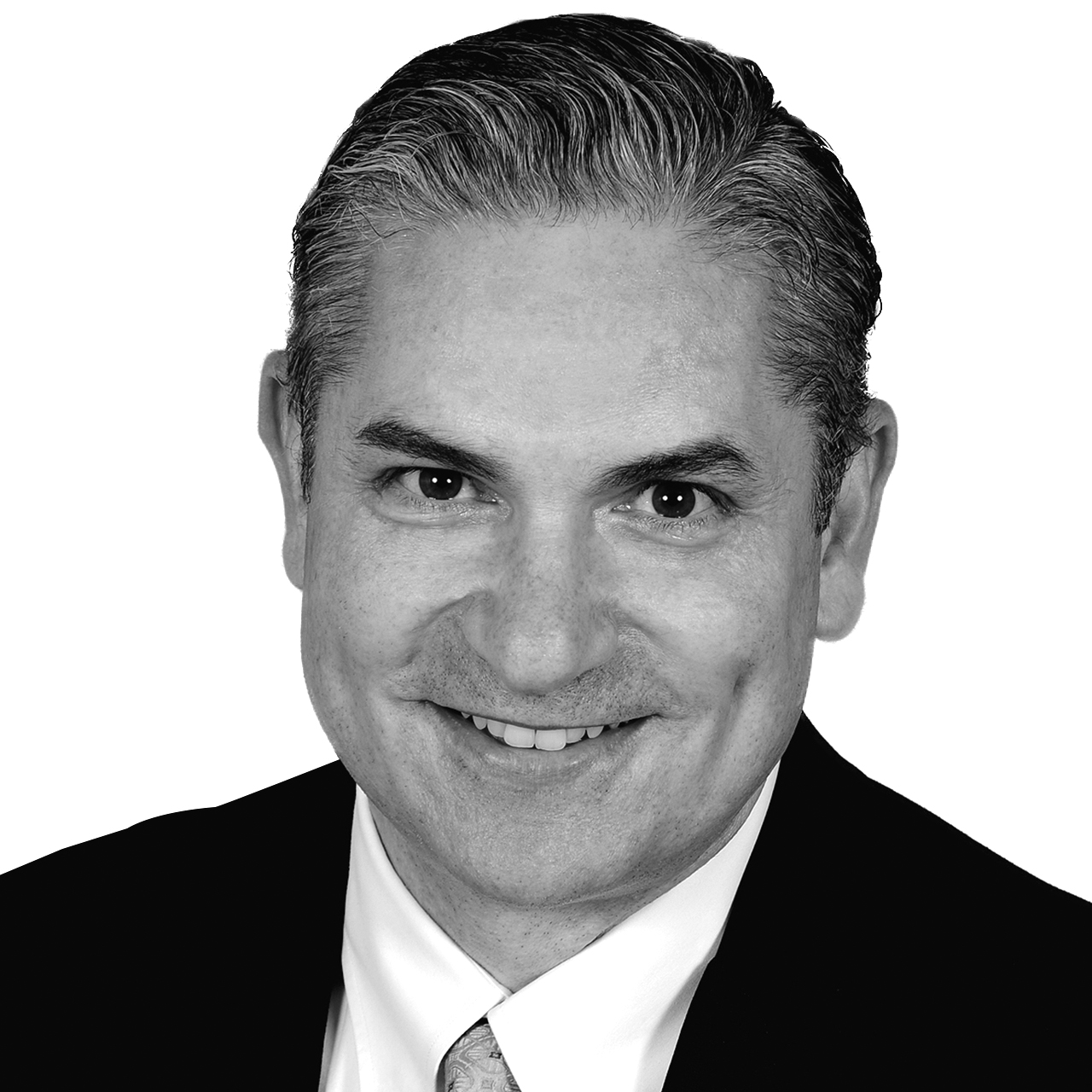 With a San Francisco based real estate transaction practice, Wes Powell co-leads the agency leasing group. He also works closely with our Capital Markets Group on Investment Sales. Over the past 15 years as a market leader for JLL, Wes has leased over 9,000,000 square feet and assisted with strategy and underwriting assumptions on over $9 billion of downtown asset trades since 2001. Wes previously worked for owners on the equity side of the business in roles including asset and portfolio management, property management and acquisitions. Current clients include Morgan Stanley, JP Morgan, LaSalle, VanBarton, Invesco, Paramount, Union/Metzler and Jamestown.

Prior to joining JLL, Wes’s responsibilities included all property and asset management, construction, and leasing activity at Prentiss Properties for their West Region Portfolio.  In this executive management role, his 15 million s.f. portfolio consisted of both institutional assets for third-party clients, as well as 4 million s.f. Prentiss REIT-owned properties. Wes managed more than 150 professionals in the Western Region, the largest and most economically prosperous region in the organization.  Before Prentiss Properties, Wes spent 10 years at Shuwa Investments Corporation.  Beginning in 1989 as an acquisition and development financial analyst, he later became Shuwa’s youngest Vice President and Regional Manager leading the Northern California portfolio and increased its NOI by more than 270%.

Wes holds a Bachelors of Science degree in Finance, with an emphasis in real estate from San Diego State University and a Japanese Studies Certificate from Seinan Gakuin University in Japan. Wes was designated by CoStar as a “Top 20 Power Broker” in the San Francisco Office Market in 2004, 2005, and 2007-2014 based on transaction volume.  Wes was also given the National Leasing Professional Award by JLL and awarded the JLL “Top Gun” designation based on 2007, 2008, 2010, 2011, 2012, 2013, and 2014 revenue. Wes is Treasurer and a member of the Board of Directors of the Building Owners and Managers Association (BOMA), San Francisco.
Contact Wesley