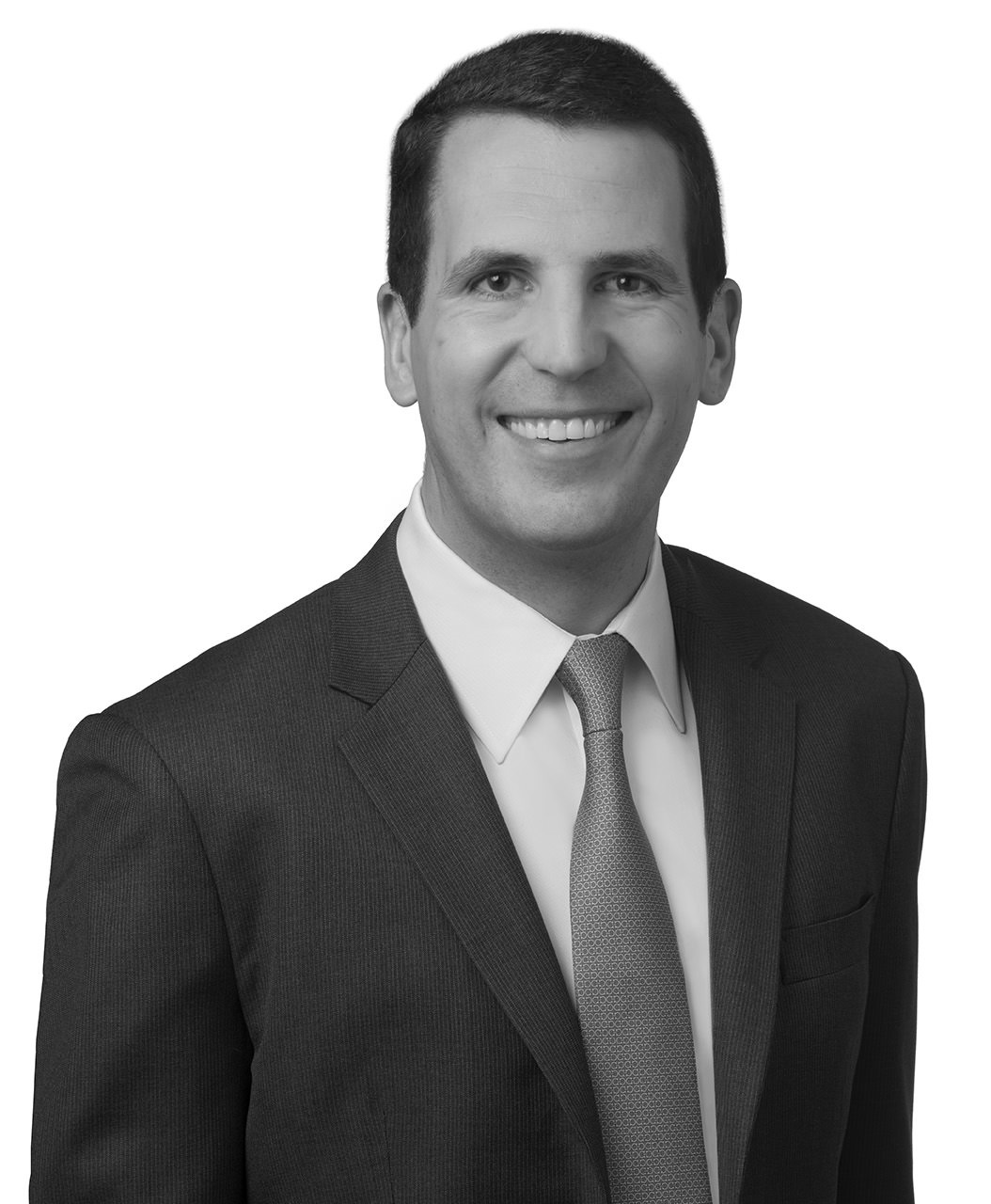 Truitt Alday is a Vice President for JLL’s Hotels and Hospitality Group in Chicago, Illinois and focuses on select and full service asset sales through the Central U.S. Mr. Alday is responsible for fostering client relationships, leading buyer discussions and site inspections, assisting buyers and sellers through the closing process, while also performing aspects of financial underwriting along with creating proposals and marketing materials.

Since joining JLL’s Atlanta office in May 2011, Mr. Alday has been involved in the marketing and sale of over 100 hotels and resorts across the U.S. with combined sales proceeds of approximately $1.5B. Over the last four years in JLL’s Chicago office, Mr. Alday has led or been extensively involved in the sale of over 20 hotels across the Central U.S. representing over $300M in value.

Before joining JLL, Mr. Alday was a project manager and financial associate at DDRM Greatplace in Park City, Utah for four years. Mr. Alday focused on projects in the entitlement phases and resort acquisitions throughout the Rocky Mountains, Mexico and Europe, while also assisting on DDRM’s development of the St. Regis Deer Valley.

Mr. Alday graduated from University of Georgia’s Terry College of Business with a Bachelor’s of Business Administration in Economics.  He is a licensed real estate broker in the state of Illinois and a licensed salesperson in Georgia and Nebraska.