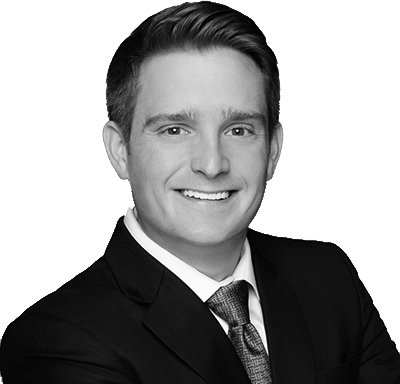 Career summary
Ted is a Director in the Miami office of JLL Capital Markets, Americas. He joined JLL as part of the HFF acquisition and has more than eight years of experience in commercial real estate. Ted focuses primarily on multi-housing investment sales advisory throughout the Southeastern United States. During his career, he has been involved in more than $2 billion in transactions.

Ted started at HFF in September 2018. Before that, he worked at Florida East Coast Industries as the Lead Associate on the firm’s transit-oriented development platform, assisting in the development of 1.50 million square feet portfolio throughout South Florida. Prior to FECI, he worked as the Lead Analyst at Grandbridge Real Estate Capital in Miami, participating in roughly $350 million of transactional volume throughout his two years at the firm.