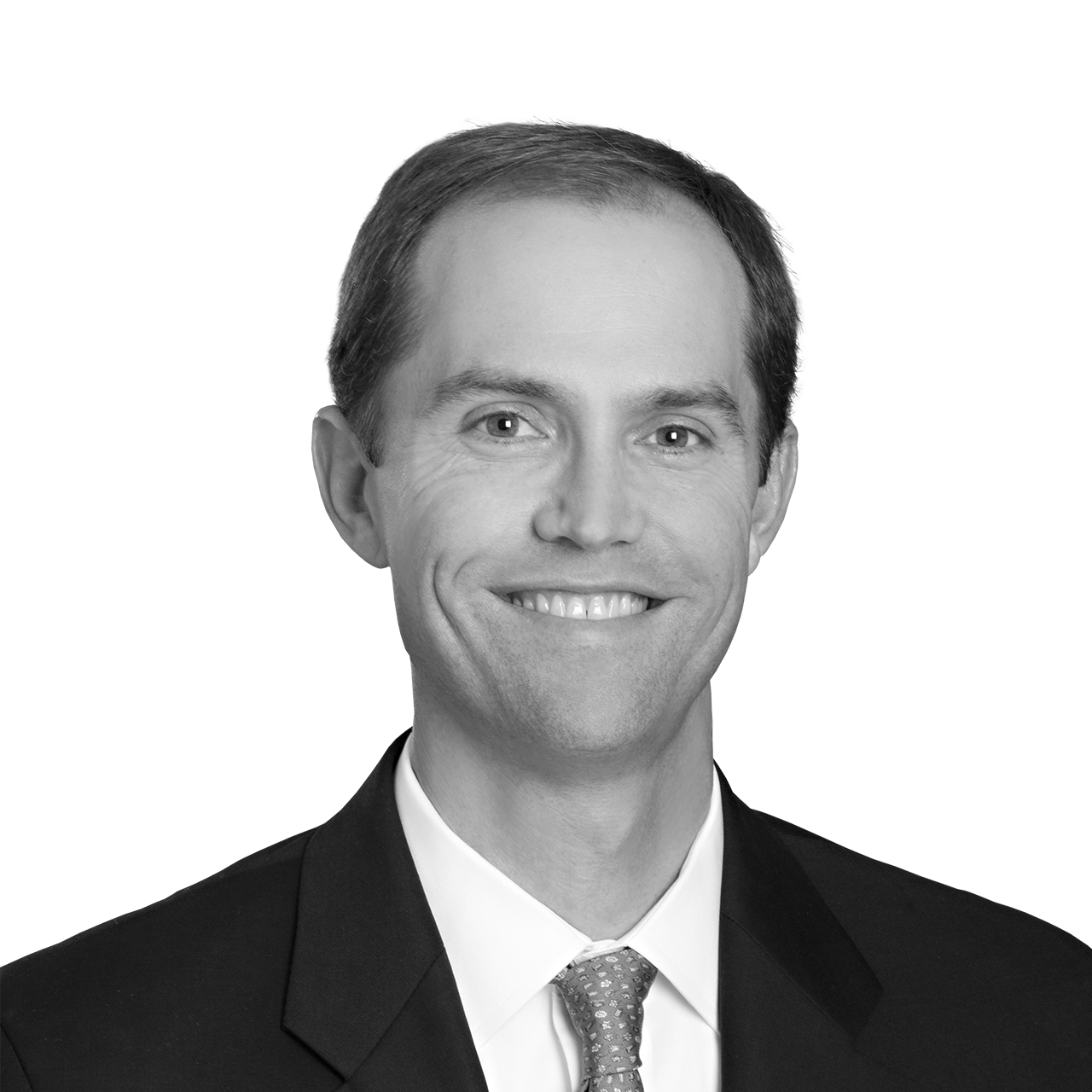 ​Stephen, a Charlotte native, joined the Agency Leasing team at JLL as Senior Associate in 2014. Stephen’s focus is office leasing in the greater Charlotte region where he represents various properties totaling over 600,000 SF within almost all of the major submarkets of the Charlotte area.

Prior to joining JLL, Stephen was with Merrifield Patrick Vermillion from 2007 to 2013 where he focused on office, industrial and land brokerage. This allowed him to represent landlords, tenants and investors to gain a broad knowledge of the commercial real estate industry. He was a recipient of the CRCBR Deal Markers Silver Award from 2010 to 2013. Prior to joining MPV, Stephen spent 11 years playing professional golf on the PGA Tour, Nationwide Tour and Canadian PGA Tour.

Stephen has his BA in Business Administration from Southern Methodist University.  Outside of work, Stephen enjoys spending time with family and playing golf and other sports.  He serves on the Board for The First Tee of Charlotte and is a youth basketball coach at Myers Park Presbyterian Church.