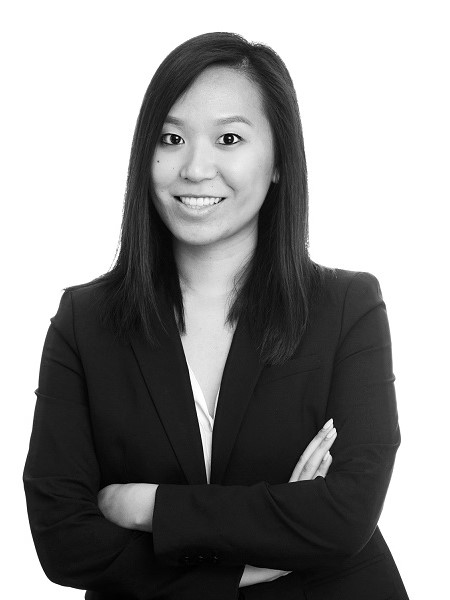 Stephany Chen joined JLL’s Hotels & Hospitality Group in March 2011. As an investment sales Executive Vice President, Stephany focuses on full-service investment sales throughout the United States as a member of the team’s Global Hotels Desk. Her role is to facilitate high-profile transactions by focusing on offerings seeking global capital.

Prior to joining the Global Hotels Desk team in New York in October 2017, Stephany was based in Shanghai to facilitate in expanding JLL’s hotel investment sales platform in Greater China. During her time in China, Stephany built strong relationships with various Chinese capital groups, while growing the JLL Hotels & Hospitality Group’s visibility within the market. Prior to Shanghai, Stephany was based in Chicago and involved in various hotel transactions throughout the Midwest, while previously holding a dual-role in investment sales and research.

Since 2011, Stephany has been involved in nearly $2.9 billion of transactions throughout the country, including such transactions as the three-hotel Hyatt Portfolio (2018), Westin Minneapolis (2015), the seven-hotel Marriott Portfolio (2015), InterContinental Chicago O’Hare (2014), and the Grand Hyatt Washington, D.C. (2012), among others.

Stephany Chen graduated from The School of Hospitality Business at Michigan State University with a Bachelor of Science and specialization in Real Estate.