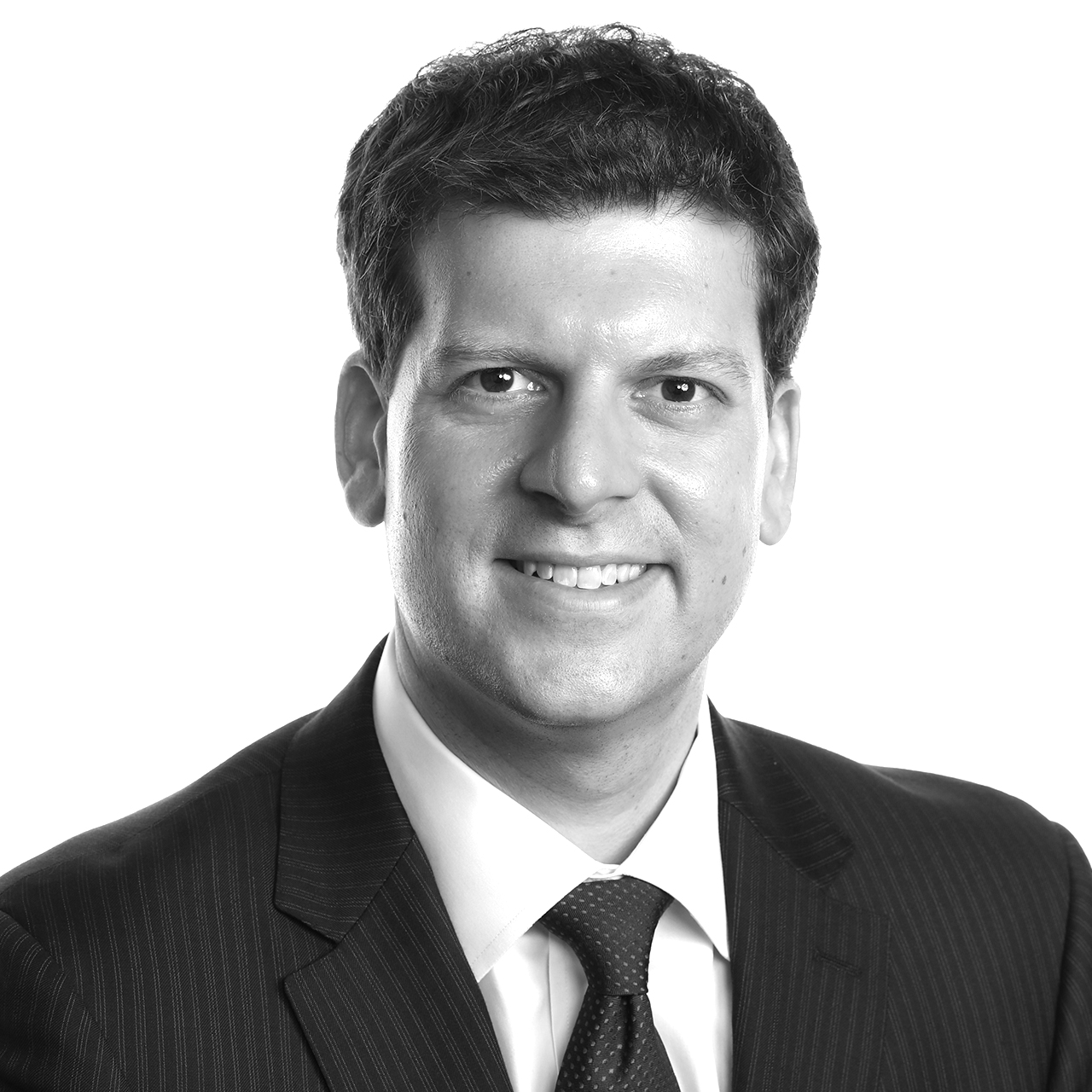 Current responsibilities
Scott Vinett joined JLL in 2011 as a Senior Vice President. Scott’s responsibilities include business development, tenant and landlord representation. Prior to joining JLL, Scott worked at the global headquarters of Cushman & Wakefield Inc., for seven years. In this role, he was an integral member of one of the most prestigious and successful brokerage teams at the firm worldwide.
Experience
Scott has based his career on developing relationships with various corporations and providing strong client representation. He has represented tenants on various acquisition and disposition assignments both domestically and internationally.
Scott completed a 150,000-s.f. deal for multi-national software company, SAP, at 10 Hudson Yards as part of the new multi-billion-dollar Hudson Yards Development. This high-profile transaction was an initial and integral deal in the completion of the project and involved complex strategic real estate initiatives including a multi-party negotiation that involved financing and new building construction.
Additionally, Scott represented Dentsu Holdings USA in a renewal and expansion of their offices at 32 Avenue of the Americas. This 70,000-s.g. deal allowed Dentsu to expand in the asset to over 175,000 s.f. and create growth optionality in a building that was close to 100% leased.
Scott also completed a 31,000-s.f. transaction for architectural firm Brennan Beer Gorman at the Empire State Building. He subsequently subleased the space to LinkedIn. This transaction was an integral piece of the repositioning of the asset from a historically showroom building to a Class A office tower.
Scott also represented a major publishing firm in their 50,000-s.f. lease modification and extension. Scott was successful in reducing occupancy costs by terminating the leasehold obligation on a portion of their space and structuring a new long-term deal for their headquarters operation. This transaction reduced their footprint through a lease restructure even though the firm had four years remaining lease obligation. The end result was tremendous cost and efficiency savings for his client.
Representative clients

Education and affiliations
Scott attended The University of Massachusetts where he received his bachelor of arts degree in communications and is a member of the Real Estate Board of New York. He has been a multi-year recipient of JLL’s Top Gun award which is a distinction for the firm’s top producers. Scott was also featured in Real Estate Forum’s Tomorrow’s Leaders and quoted in numerous publications.