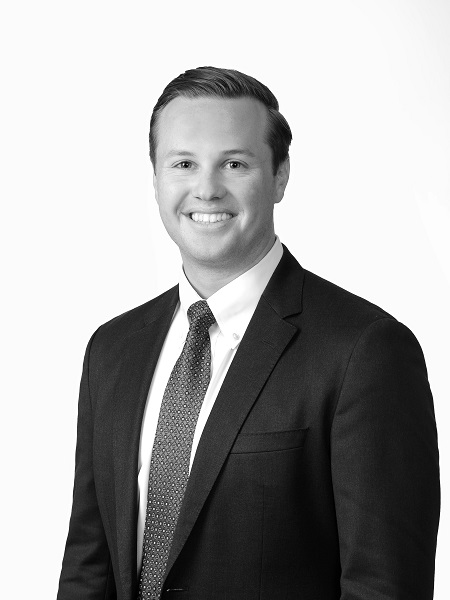 Scott began his real career working as a summer intern for JLL’s West Coast Industrial Capital Markets Team, which specializes in the disposition of primarily institutional industrial assets across the Western US. Following completion of his summer internship with JLL, Scott realized his specific interest with industrial product, and began working for the Inland Empire Industrial Team immediately following his graduation from the University of California, Berkeley in December, 2017.

Scott attended the University of California, Berkeley where he earned a Bachelor of Arts.