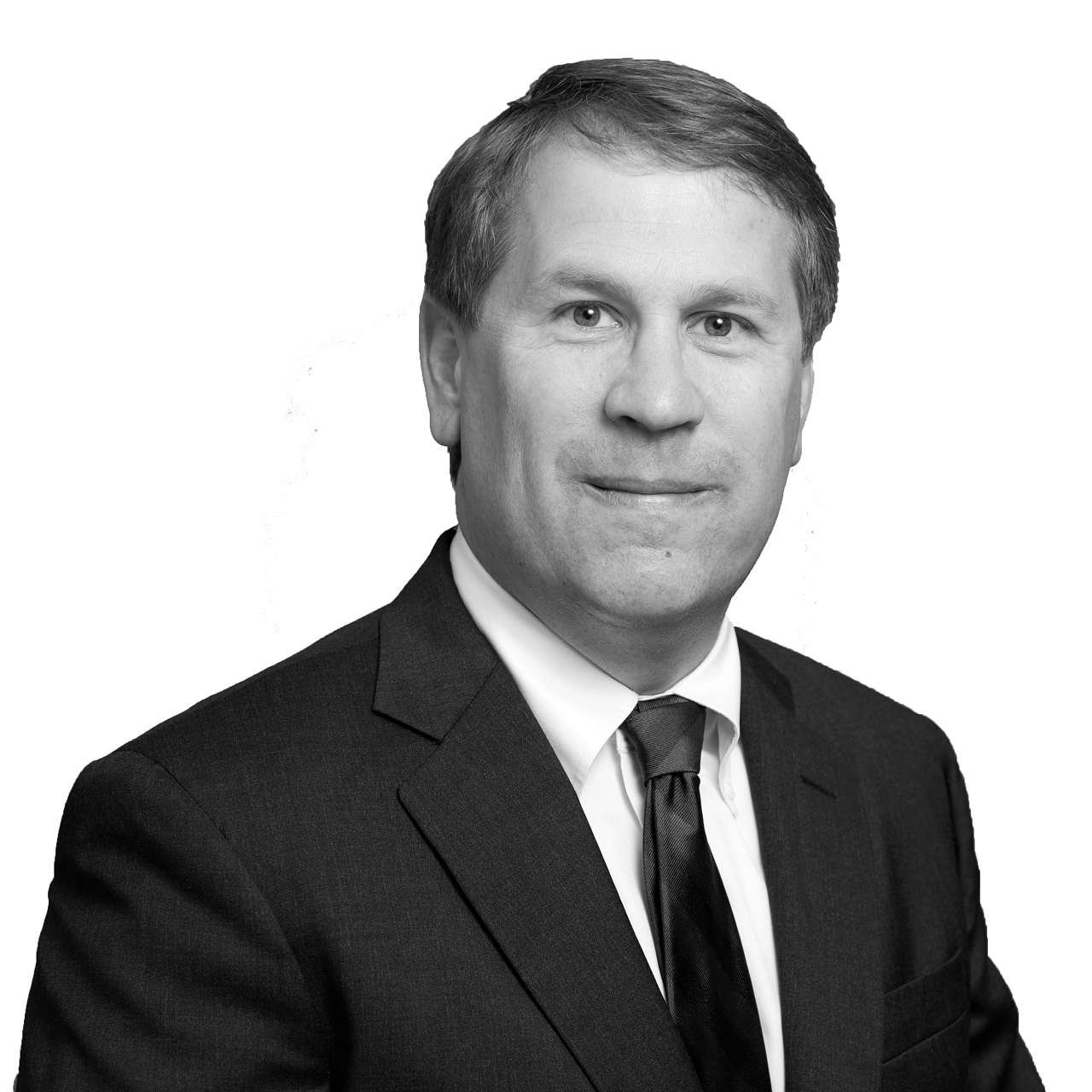 Robert is a Senior Vice President, Brokerage in the Great Lakes Region based in Louisville, Kentucky. He specializes in the sale and leasing of industrial land and buildings in the metropolitan Louisville area. Robert has 30 years of brokerage experience, having begun his real estate career in 1990 with Harry K. Moore Co., which was acquired by JLL in 2016.

Robert graduated from Episcopal High School in Alexandria, Virginia, and earned his Bachelor in Arts in 1990 from Vanderbilt University in Nashville, Tennessee.  He has also taken graduate-level coursework at Asbury Theological Seminary in Wilmore Kentucky.

Robert enjoys spending time with his wife, Leigh, an independent college counselor and his three children, who attend Virginia Episcopal School, McCallie School and United States Naval Academy. Robert has been involved with Lyndon Recreation as a Little League Baseball Coach and at Christ Church United Methodist as a youth Sunday School Teacher.  His interests include fishing, thoroughbred racing and reading—of late, his focus has been on World War II history.