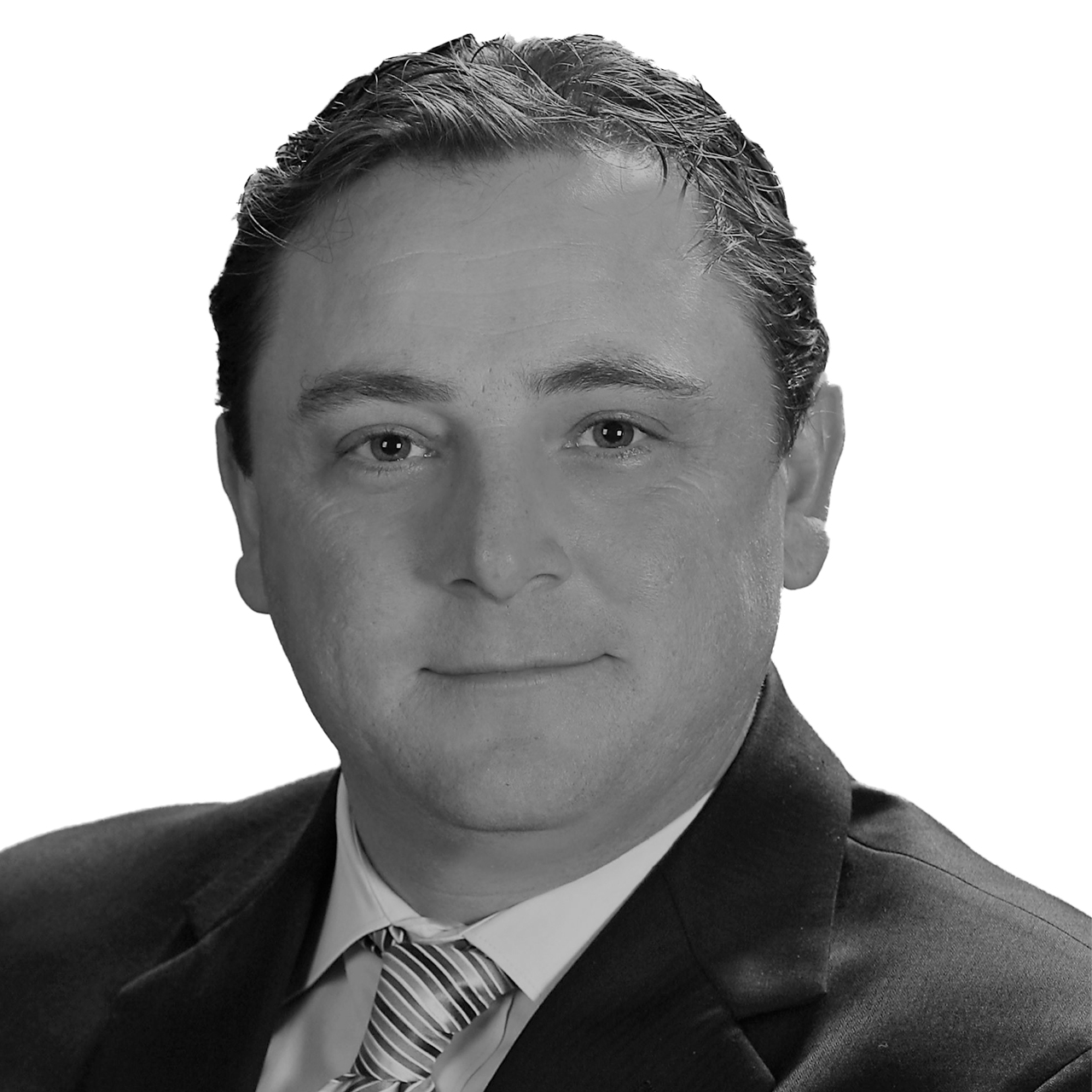 Current responsibilities
Richard Peet currently oversees Property and Facility Management for JLL in Pittsburgh and the surrounding region. He also serves as Account Director of the Bank of New York Mellon account, with executive oversight of all services for the company's global 16 million square foot headquarters, office and critical operations portfolio.

Richard leads the IFM On Demand product for the firm with oversight of the leadership team and forty client accounts operating within this model.

During his time with the firm, Richard has been involved with various specialty assignments including serving as the Central Region Lead for Strategic Sourcing, and through his participation on the IFM Service Delivery Advisory Council.

Experience
Richard joined JLL in 1997, where he began his work on the Ameritech account supporting the Northern Ohio region. Subsequently, he relocated to Detroit, Michigan to assume the position of Area Manager for Ameritech's Detroit metro region where he provided financial, operational and customer service oversight for the account's portfolio of 400 mixed-use properties, totaling over 9 million square feet.

Additionally, he was the Capital Team Leader responsible for the management of over $50 million in annual capital projects for the entire Ameritech account.

Additional roles that Richard has had while at the firm include:

Education
Richard has earned a bachelor of science degree from the School of Architecture at the Ohio State University. He also completed post graduate work towards a M.B.A. in finance with the majority of work completed at Kent State University.

Affiliations
Presently, Richard is actively involved in BOMA and has served as a Board Member of the Pittsburgh BOMA Chapter and the Pittsburgh Downtown Partnership.

In 2005, he gained certification as a Six Sigma Greenbelt and has led a major Six Sigma project to drive process improvement within a client's organization.