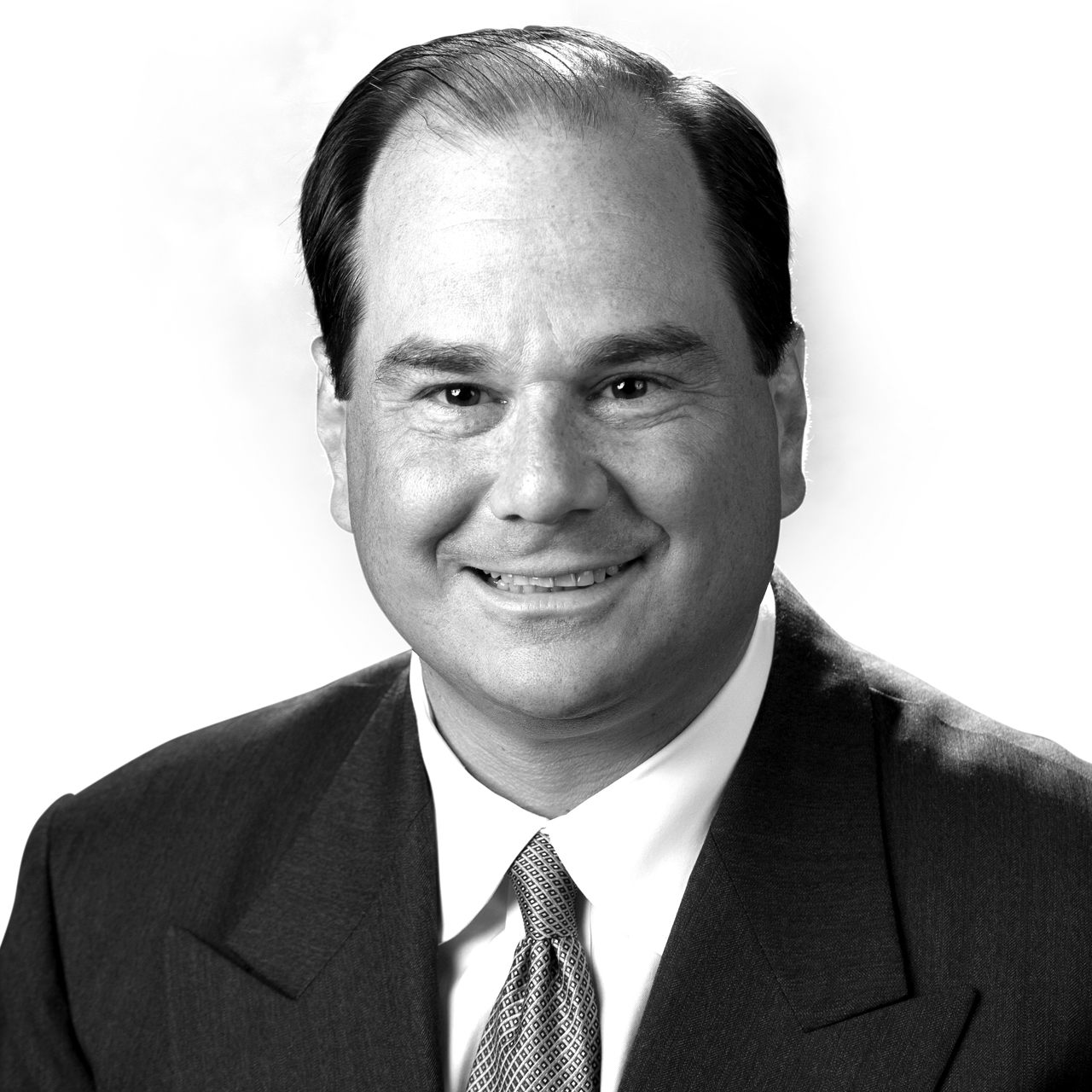 Current Responsibilities
Phil Lipper joined Jones Lang LaSalle as an Executive Vice President in May 2011 and will be based in the firm’s Metropark, N.J. office.  Mr. Lipper has significant experience representing office occupiers in strategic planning, financial engineering, municipal incentives negotiations, lease negotiations and transaction services.  In his career, he has consummated more than 8 million s.f. of transactions on behalf of occupiers.  Mr. Lipper’s thorough understanding of the financial components of real estate transactions serves to minimize the occupancy expenses and maximize the effectiveness of real estate for his clients.

Experience
Prior to joining Jones Lang LaSalle, Mr. Lipper served as a Senior Vice President – Co-Branch Manager at Studley. Several of Mr. Lipper’s more notable transaction accomplishments include the 155,000 s.f. relocation of AAA Mid-Atlantic’s headquarters from Philadelphia, PA to Wilmington, DE, as well as the negotiation of their $12 million incentive package.  He was also involved in the long term renewal and expansion for Thacher Proffitt & Wood’s 112,000 s.f. New York office and Willis Insurance’s 210,000 s.f. headquarters location.

Mr. Lipper has an expertise in the statistical trends of the commercial real estate market and has been quoted on market conditions in major newspapers ranging from The New York Times to the Delaware News Journal and is regularly used as a resource by industry publications.  He has been recognized by Real Estate New Jersey as a Commercial Broker All-Star and Co-Star as a Power Broker.  He started at Studley in 1986 after spending two years as a sales manager for the John Hancock Insurance Co.

Education
Mr. Lipper holds a Bachelor of Arts in public policy from the Rochester Institute of Technology.  He currently serves as a member of the board of directors of the Newark Regional Business Partnership.
Contact Philip